Adel Shah Adel, a spokesman for the Balkh Police, told Etilaat Roz daily that Taliban fighters had attacked the Pul-e Imam Bakri area in Mazar-e-Sharif, the provincial capital, last night. Adel added that the Taliban attack was met with resistance from security and defense forces, and that Taliban fighters did not advance from the area to the city center. He stressed that there is currently a clash between the two sides in the region.

But Mohammad Afzal Hadid, chairman of the Balkh Provincial Council said that the Taliban had been active in several areas around the city. According to him, the Taliban movements in these areas have faced resistance from government forces and as a result the Taliban have been defeated. Hadid stressed that the clashes in Mazar-e-Sharif have now stopped.

Meanwhile, Haji Razmohammad, head of the Samangan provincial council, said that the Taliban had attacked the Aibak city, the provincial capital, from several directions last night. According to him, the Taliban attack has already been repulsed by government forces. On the other hand, another member of Samangan Provincial Council said that security forces were transferred from Hazrat Sultan district of this province to Aibak “protect the city of Aibak”. He said the Sultan district was now under Taliban control. 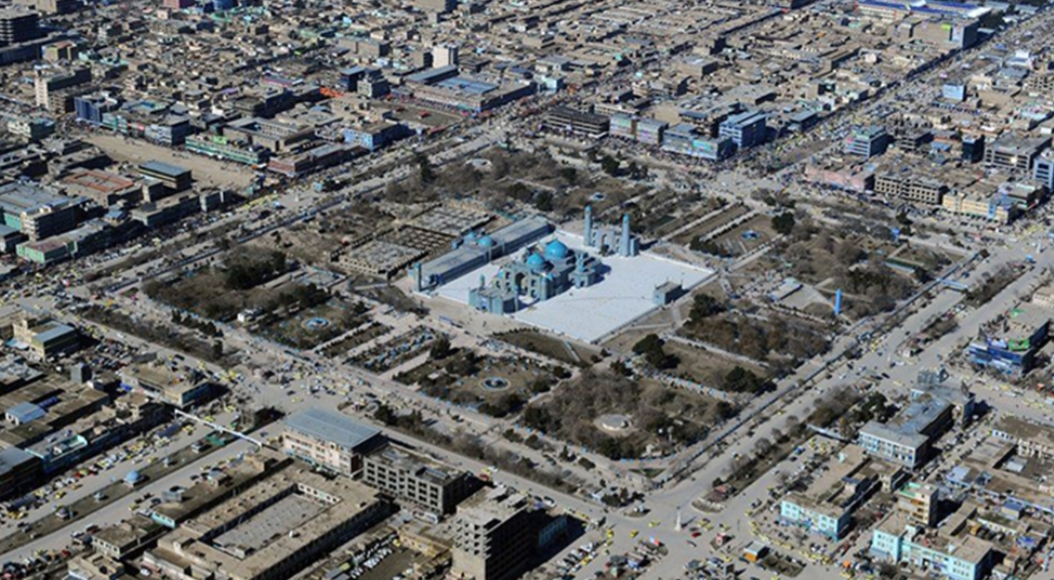 However, Samangan National Security Chief Sayed Amir Shah Sadat has assured that government troops are fully prepared to protect the city of Aibak. He said that the new commando forces have left the Hazrat Sultan district and are stationed in the security belts of Aibak city.

The Taliban also attacked the Pul-e-Khumri city the capital of Baghlan in the northeast of the country, on Monday morning. Ahmad Javid Besharat, spokesman for the Baghlan Police, said that clashes between the two sides are ongoing in parts of Pul-e-Khumri. He stressed, however, that the Taliban attack in parts of the suburbs had been repulsed by government forces and popular resistance forces. Besharat added that the group’s fighters had suffered heavy casualties during the clashes in the Taliban attack. However, he did not provide a figure in this regard.

Meanwhile, Taliban fighters attacked the cities of Sar-e-Pul, Kunduz and Taloqan, the capital of Takhar province, on Sunday and took control of these cities. Also, Nangarhar police spokesman Farid Khan told Subhe Kabul daily that two civilians were wounded this morning in a roadside bomb blast in PD7 of Jalalabad, the provincial capital.

Also, local officials in Balkh province said that clashes between security forces and Taliban fighters are taking place in the security belts of Mazar-e-Sharif. Sayed Abdullah Masroor, deputy head of the Balkh provincial council, told Subhe Kabul daily that security forces had advanced several kilometers around Mazar-e-Sharif and that clashes are currently taking place in the city’s belts.

According to him, Taliban fighters have not yet been able to enter the city.
buy diflucan online gaetzpharmacy.com/diflucan.html no prescription

Atta Mohammad Noor, former governor of Balkh, wrote on his Facebook page that the security forces and the popular uprising would not allow the Taliban to enter Mazar-e-Sharif.