Kabul: Some members of Afghanistan’s Wolesi Jirga (Lower House of Parliament) said on Sunday that more than 60% of customs revenue is now being collected by the Taliban after they captured border crossings.

MPs said this amounts to about 200 million afghanis a day. The financial and budget commission of the Wolesi Jirga said that government should take serious measures to recapture the border crossings, otherwise government will lose more revenue.

“Taliban captured about 65 percent of customs and they earn up to 200 million AFN from the customs. Government should take practical action,” said Mir Afghan Safi, head of the financial and budget commission of the Wolesi Jirga.

MPs have urged government on numerous occasions to conduct operations to retake control of these border crossings, but government has not taken a any action so far, MPs said. 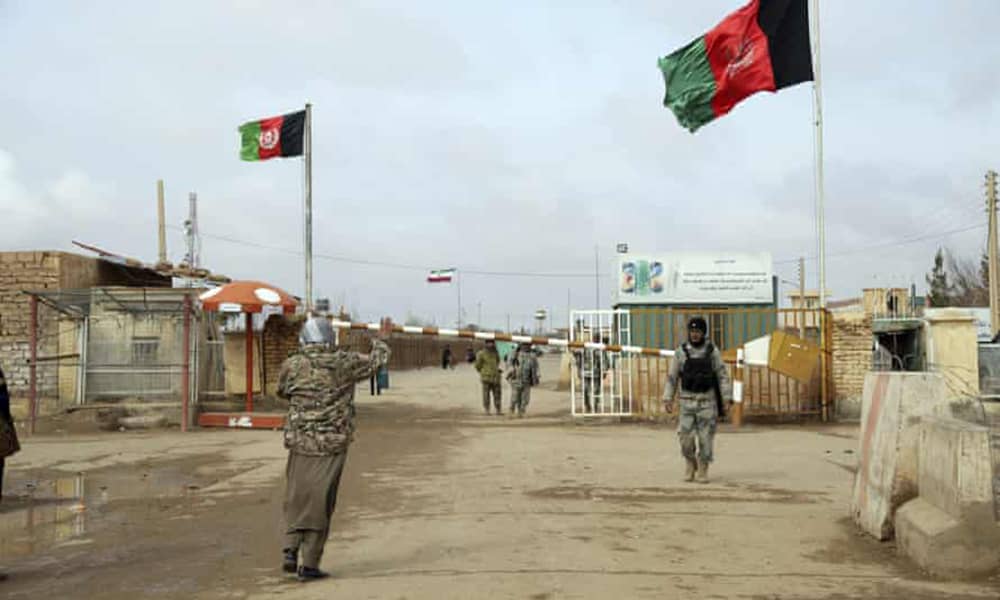 “Most of our ports including Pol-e- Abrashim, Sheikh Abu Nasr Farahi, Torghundi, and other ports in the north have been captured by Taliban recently. Unfortunately, Taliban collects government income and is transferring it to Pakistan. The Afghan nation should be united and support security forces in order to change the situation,” said Abdul Satar Hussaini, an MP.

Meanwhile, Afghan Ministry of Finance (MoF) stated that seven border crossings have fallen to the Taliban and have had a negative impact on government revenue collection. “Unfortunately, the MoF is not active in Islam Qala, Torghundi, Abu Nasr Farahi, Spin Boldak, Ay-Khanum, Dand-e-Patan, and Sher Khan Port, and without any doubt, direct trade has impacted on income. The current problems have a negative impact on income,” said Mohammad Rafi Tabi, a spokesman for the MoF.

The MP said that running customs by Taliban is not acceptable and will have a negative impact on the country’s national revenue income.

Meanwhile, the Attorney General’s Office has announced that the Anti-corruption Judicial center has upheld the ruling of the center’s primary court for two employees of the National Directorate of Security. According to the verdict, General Sayed Mohammad Azim, active precautionary staff of the “020” Department, and Mohammad Nazem, Director of Investigation of the Department of NDS, were sentenced to five and ten years in prison, respectively, for receiving $ 25,000 in bribery.

According to the Attorney General’s statement, the trial of the two men was held in public on Sunday. According to the statement, the two NDS employees colluded to demand the release of $30,000 in exchange for the release of a man accused of collaborating with the Taliban to assassinate government employees, who were detained upon receiving $25,000. The appeals court also sentenced them to pay $25,000, equivalent to the bribe, as fine.