Kabul: The Interior Ministry said on Monday that the Taliban’s plan to attack Herat, Kandahar and Lashkargah, the capital of Helmand province, has been foiled.

Interior Ministry spokesman Mirwais Stanekzai said in a video message that the situation in these cities has returned to normal. Stanekzai added that Taliban fighters in the cities of Herat, Kandahar and Lashkargah had suffered heavy casualties in recent days. He also said that security and defense forces are currently patrolling these cities on a regular basis.

Meanwhile, Herat Governor Abdul Sabur Qane told a news conference that Taliban militants had repulsed an attack in the Pul-e Minardar, Imam Shash Noor and Shaidayee areas of Herat city. In recent weeks, the cities of Herat, Kandahar and Lashkargah have witnessed heavy attacks by the Taliban. The Afghan government has also said it has suppressed Taliban militants in various parts of the city.
buy cenforce online www.adentalcare.com/wp-content/themes/medicare/editor-buttons/images/en/cenforce.html no prescription

Simultaneously with the Taliban attacks in the cities of Mazar-e-Sharif, the provincial capital and Pul-e-Khumri, the capital of Baghlan province, an Interior Ministry spokesman said that security belts had been tightened to repel Taliban attacks on these cities. He also said that security and defense forces were still resisting Taliban attacks in the cities of Kunduz, Sar-e Pul and Sheberghan, the center of Jawzjan, and that clashes were ongoing between the two sides. Mirwais Stanekzai also added that government troops are advancing in the city of Kunduz on Monday. 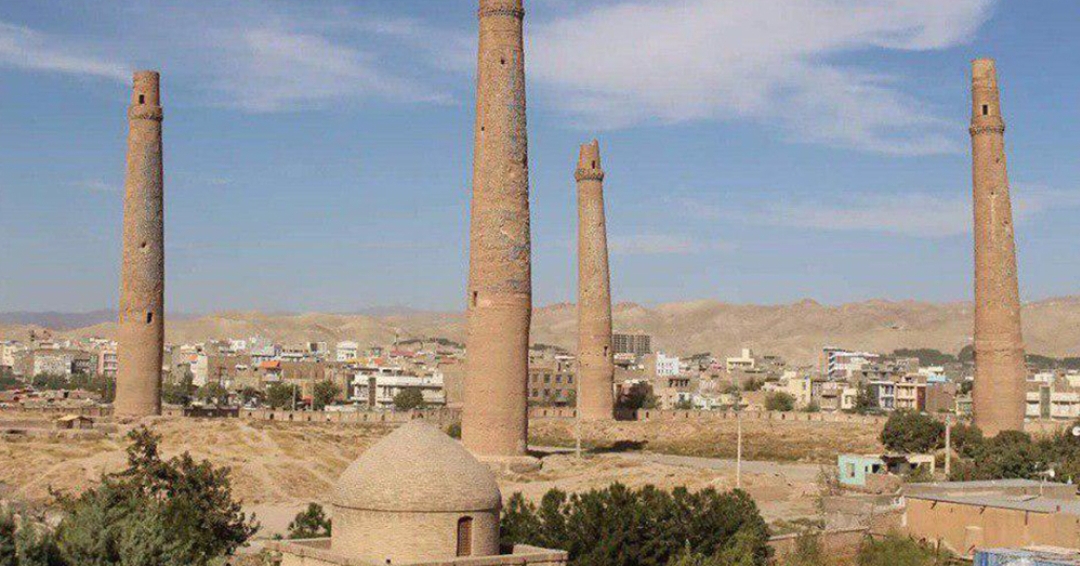 Balkh police added that the country’s air force had also bombed Taliban positions in the district, killing and wounding dozens of militants. The Balkh Police said that Taliban fighters had fled the area and that fighting was continuing sporadically in the district.

In the meanwhile, a security source told Salamwatandar that army helicopters had moved local and security officials in Sar-e-Pul, who were under Taliban siege, to Jawzjan and Balkh on Monday morning. “After the transfer of the governor, the police chief, the head of national security and the trapped forces destroyed the weapons and equipment left in the area following several airstrikes,” the source said.

The source added that except for Balkhab district of Sar-e-Pul province, all other areas of the province have been captured by the Taliban.

In other news, sources in Samangan said that a number of prisoners in the province’s public prison have been released by order of the governor. According to sources, the number of detainees was more than 100, who were arrested in connection with criminal offenses, including women and children. Sources added that several Taliban members were among the detainees.

Samangan Governor Mohammad Dawood Kalkani also confirmed to Salamwatandar that a number of prisoners in the province’s public prison who had been detained in connection with criminal offenses had been released on their own terms. According to him, no Taliban fighters are among the released prisoners.

Kabul: Security forces and popular uprising forces after a counter-terrorism operation were able to clear the…