As the coronavirus spreads in Afghanistan, Reporters Without Borders (RSF) and the Centre for the Protection of Afghan Women Journalists (CPAWJ) are concerned about its impact on the country’s journalists, especially women journalists, who are more vulnerable.

RSF in a press release said that they are threatened by economic precarity, the lack of protection and fierce competition between media outlets in the race for the news. 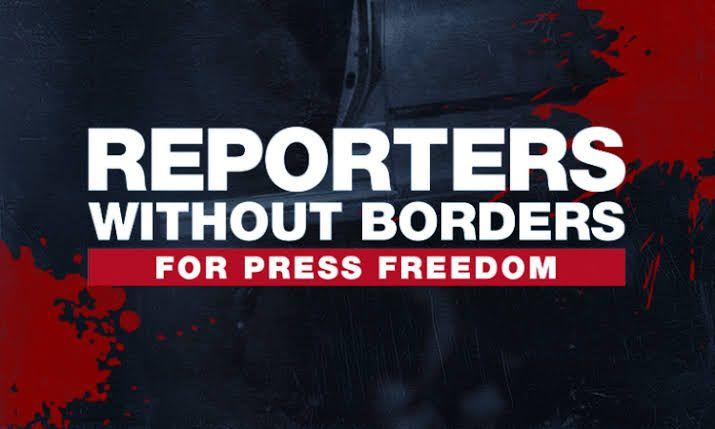 “These difficulties are compounded by economic problems, which have forced many media outlets to lay off journalists or switch to part-time working without pay, with women journalists often the first to be laid off. In some provinces, including Kabul, Herat and Balkh, some women journalists have been asked to work on a volunteer basis, while others have been laid off,” the press release reads.

“Afghanistan’s frail public health system relies above all on funding by the United States (via USAID), the World Bank and the European Commission.
buy finasteride online https://ravkoohealth.com/wp-content/themes/ravkoo-health-theme/inc/new/finasteride.html no prescription

As the US is conditioning assistance to the Afghan government on its peace efforts, the current fraught political situation means the health system is weaker than normal,” the press release added.

Nestled on the northern outskirts of Pakistan’s most populous city of Karachi is a dusty, sprawling…

To help stem the COVID-19 outbreak in Afghanistan, the International Organization for Migration (IOM) health teams,…

The World Bank has approved a $100.4 million grant for the fight against COVID-19 in Afghanistan,…