The dispute over the release of 400 Taliban prisoners by the government before the negotiations with the Taliban can start, has “highlighted fundamental problems” in the Afghan justice system, said Human Rights Watch (HRW) on Thursday.

Patricia Gossman, Associate Asia Director for HRW, said “Prisoner releases are not just a confidence-building measure but part of a process that provides genuine accountability.”

She points that since 2002, Afghanistan’s government has “ignored calls for accountability for serious abuses and instead promoted individuals implicated in war crimes, adopted a blanket amnesty law, and tried to forestall an International Criminal Court investigation.”

While Afghanistan has incorporated war crimes and crimes against humanity into its 2017 penal code, few investigations have been carried out so far, Gossman notes. 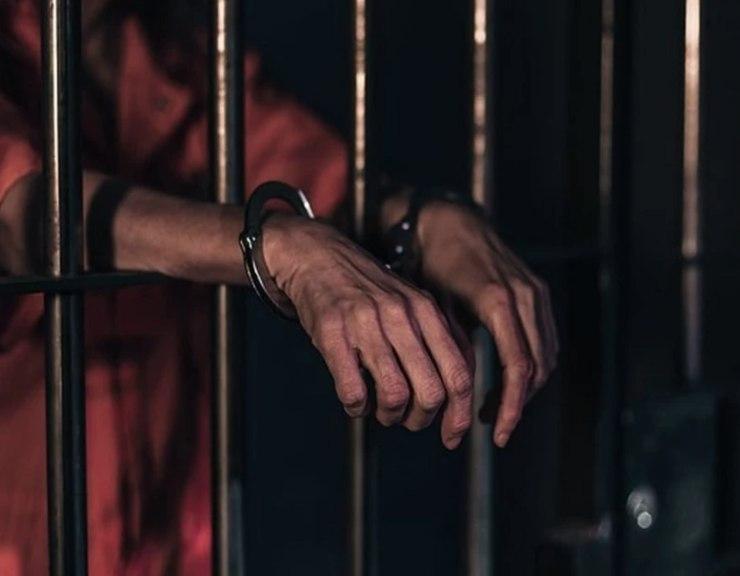 This has created a major problem as some Taliban members have committed serious war crimes while some are held under “overly broad terrorism laws that provide for indefinite preventive detention.”

This makes it difficult to know the actual crime committed by the prisoner.

The Loya Jirga, which is being held to determine what should be done with the 400 prisoners, is muddying the priorities – the rights of victims for justice, and due process for rights of those in detention, said the rights activist.

“President Ashraf Ghani’s government is now staging a Loya Jirga… and provide himself some political cover for their release,” Gossman explained, as the U.S. election timetable was pushing for the negotiations to start as soon as possible.

She recommends that groups representing victims of war crimes and other abuses should participate in the Loya Jirga and the intra-Afghan talks, with support from the European Union and other concerned countries.