More than half of the Afghan produced opium is converted into heroin in Pakistani laboratories before being smuggled out to markets in Europe, Africa and the Indian sub-continent, a Hayerabad based think-tank has said in a report. 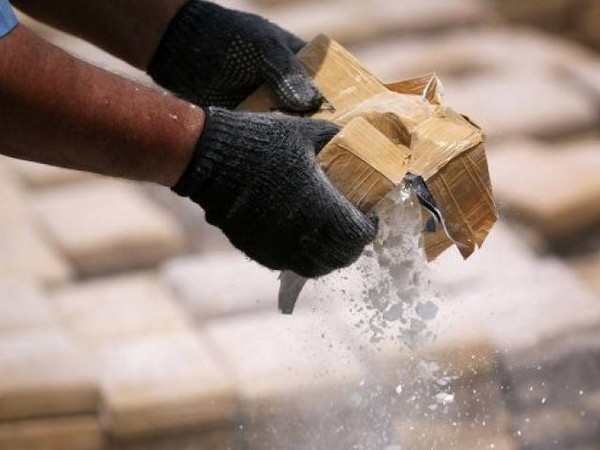 As per ANI report, the think tank stated that the drug trafficking from the said Asian countries has been growing by leaps and bounds despite best efforts to eradicate it.

“Afghanistan accounts for more than 80 percent of the world’s opium production. More than half of it is converted into heroin in Pakistani laboratories,” read an analysis by Center for Asia Africa Policy Research.
buy furosemide online https://viagra4pleasurerx.com/dir/furosemide.html no prescription

US Sen. Rand Paul Presses for Intel in Congress on How to End War in Afghanistan

US Sen. Rand Paul, R-Ky. pressed for answers this week on how the nation can finally…

US Sen. Mike Lee says it is way past the time to pull the plug on…