While the U.S. military wants to keep roughly 8,600 troops in Afghanistan, the Taliban’s deputy leader has just made clear that his group wants all U.S. service members to leave the country as part of any peace agreement.

“The withdrawal of foreign forces has been our first and foremost demand,” Sirajuddin Haqqani wrote in a story for the New York Times on Thursday. 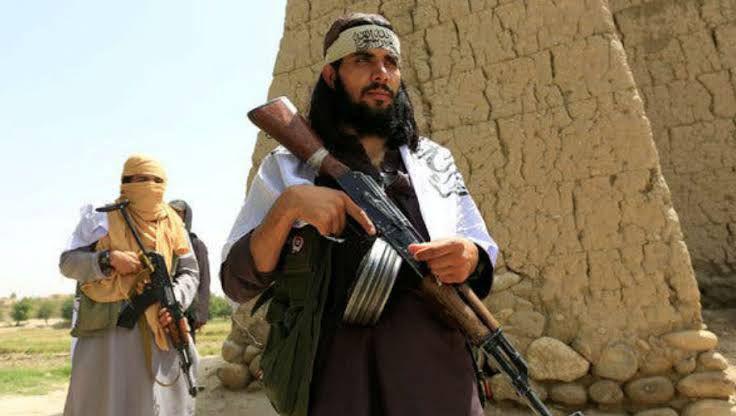 The newspaper article comes after U.S. and Taliban officials recently agreed to a seven-day period of reduced violence in Afghanistan. If the temporary truce is successful, the two adversaries could sign the long-awaited peace agreement later this month.

NATO welcomed the announcement of ‘violence reduction’ in Afghanistan which will start from the 12:00 am…

A UN spokesman has urged the international community to continue helping Pakistan, which has been shouldering…

Afghanistan’s Ariana Afghan Airlines is the market to buy six aircraft. As per the Global Flight…