Dozens of troops at Buckley Air Force Base were welcomed home on Thursday after spending months in Afghanistan. The Colorado Army National Guard Aviation Unit spent more than a year stationed there.

The 50 servicemen and women deployed in January 2019. 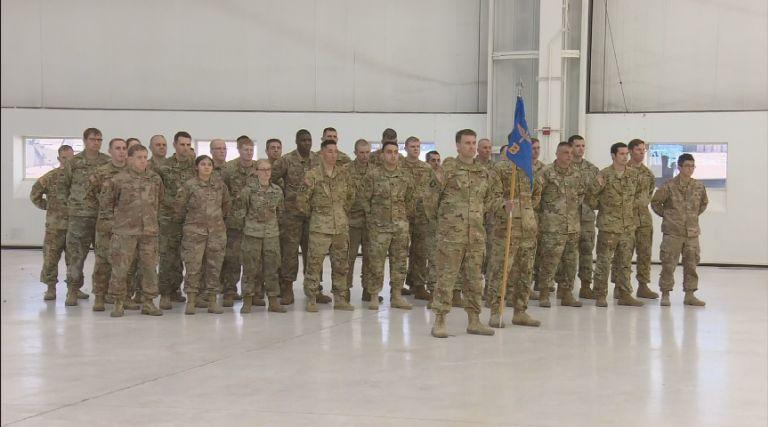 “It feels so good to be home. It’s an honor to see her again, she’s been fighting a good fight, holding it down … my son also,” said one Colorado Army National Guard member.

While overseas, the men and women completed 1,200 missions. This unit also helps in Colorado with floods and wildfires.