The U.S Secretary of Defence and NATO Secretary-General will be visiting Afghanistan as the U.
buy female viagra online noprescriptionrxbuyonline.com/female_viagra.html no prescription

S and Taliban are to sign the peace deal on Saturday, an official said.

Seddiq Seddiqi, a spokesperson to President Palace said the U.S Secretary of Defenses, Mike Esper and the NATO Secretary-General, Jens Stoltenberg will meet President Ghani tomorrow to announce a joint declaration in reference to the peace deal which is going to be signed on the 29th February in Qatar between the U.S and Taliban. 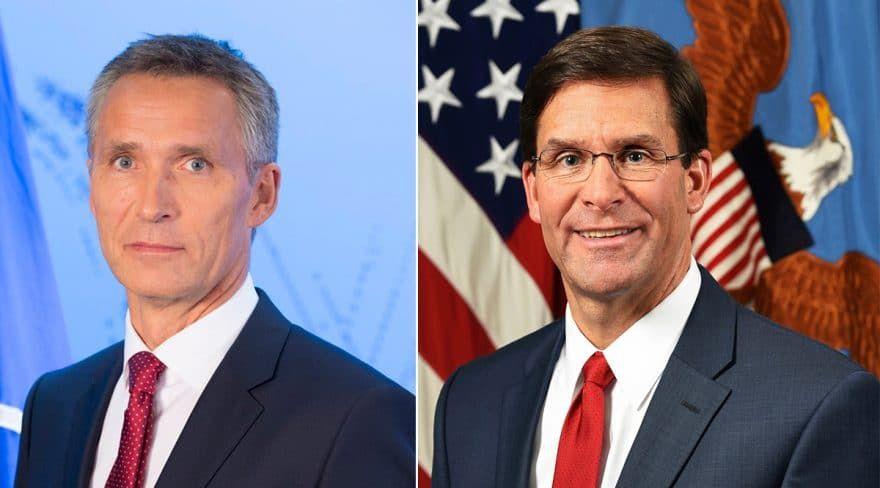 A joint declaration will be announced in Kabul tomorrow while the peace deal is being signed in Doha between the U.S and the Taliban.