The United States has seen a significant reduction in violence in Afghanistan during the past six days, Secretary of State Mike Pompeo said on Friday, one day before Washington hopes to sign a U.S.-Taliban deal on an American troop withdrawal.

U.S. Secretary of State Mike Pompeo testifies before the House Foreign Affairs Committee hearing on “Trump administration policies on Iran, Iraq and use of force.” 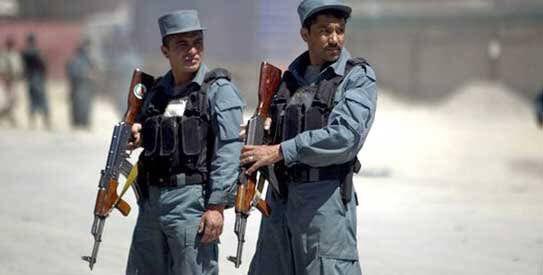 Pompeo’s remark suggested that if the lull continues for a full week as intended, it will be possible to sign the pact as part of a wider effort to promote intra-Afghan reconciliation and to end the United States’ longest war.