Special Representative of the President of Uzbekistan for Afghanistan, Ismatulla Irgashev, met with the Ambassador of China, Jiang Yan.

According to Uzbekistan MFA, at the meeting, efforts of Uzbekistan and China to resolve the Afghan crisis, the priority areas of Uzbekistan – China cooperation in implementation of various projects in Afghanistan were discussed. 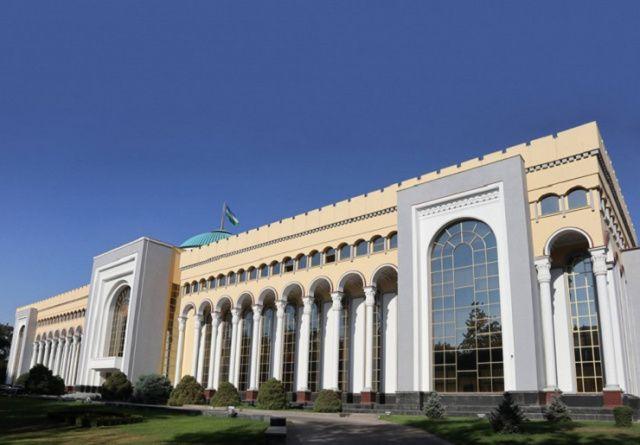 The Chinese side, praising Uzbekistan’s efforts to launch a political negotiation process in Afghanistan, reaffirmed China’s commitment to a peaceful resolution of the Afghan crisis.

The Ambassador fully supported the opinion of the Uzbek side on the importance of further involving Afghanistan in regional projects, which will contribute to a general settlement of the situation in the country and restoration of its socio-economic infrastructure.
buy albuterol online http://expertcomptablenantes.com/wp-content/themes/twentytwentyone/classes/new/albuterol.html no prescription