Reports by Pakistani media suggest that officials in Islamabad have agreed to hold talks between US and Taliban officials as the group has repeatedly refused to directly meet the Afghan government delegation. 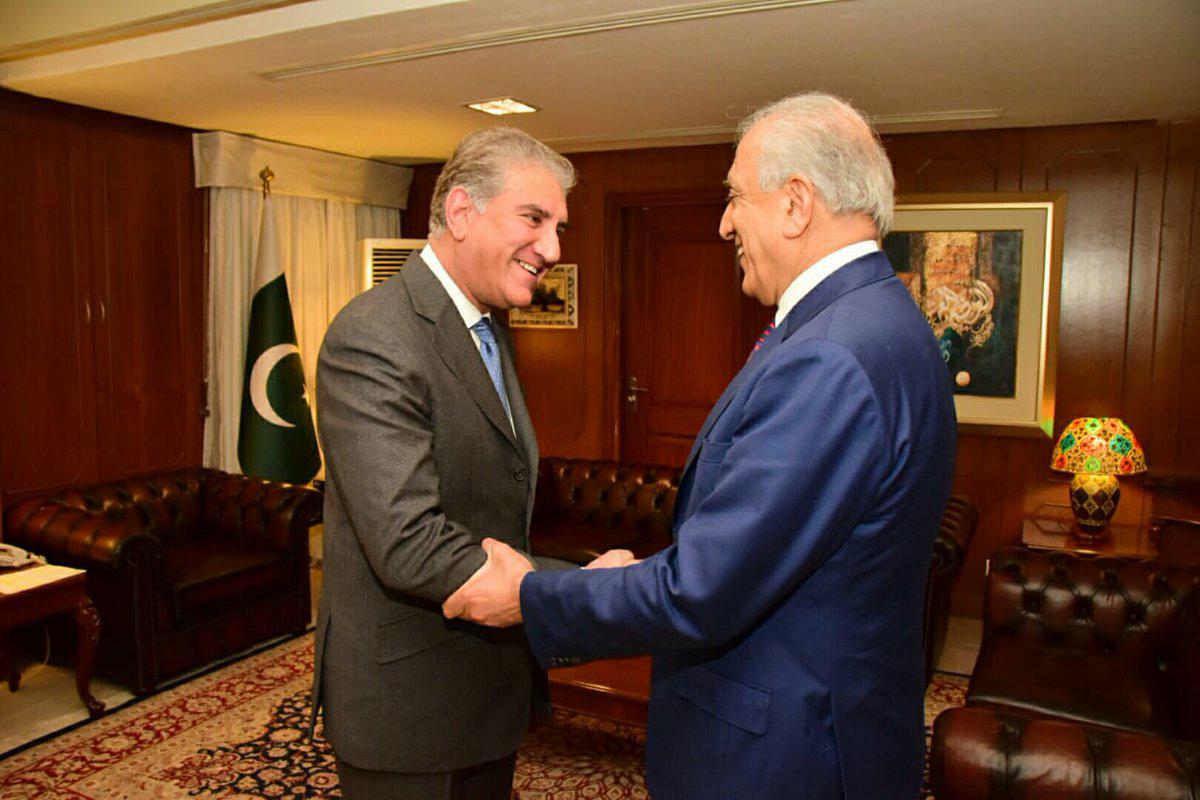 Geo News quoted the diplomatic sources as saying that Pakistan decided to invite the Taliban to go to Islamabad and hold talks there.

Qureshi has reportedly ‘promised’ Khalilzad that Islamabad will cooperate with Kabul on the Afghan peace process.

“US Special Representative Zalmay Khalilzad called on FM Shah Mahmood Qureshi at MoFA. He briefed FM Qureshi on his recent engagements in the region for Afghan peace and reconciliation process. The FM assured Amb Khalizad of Pakistan’s support for the peace process,” Mohammad Faisal, spokesperson of Pakistan’s Ministry of Foreign Affairs said on Twitter on Friday.