UN Secretary-General on Friday, appointed Ms. Sima Samar and Mr. Juan Gabriel Valdés to his High-Level Advisory Board on Mediation.

The High-Level Advisory Board was established on 13 September 2017 to provide the Secretary-General with advice on mediation initiatives and back specific mediation efforts around the world. The Board is composed of 18 current and former global leaders, senior officials and renowned experts who bring together an unparalleled range of experience, skills, knowledge and contacts.

When establishing the Board, the Secretary-General considers it as part of his “surge in diplomacy for peace” in support the prevention and mediation’s activities of the United Nations. The Board is expected to allow the United Nations to work more effectively with Member States, regional organizations, non-governmental groups and others involved in the area of mediation around the world. 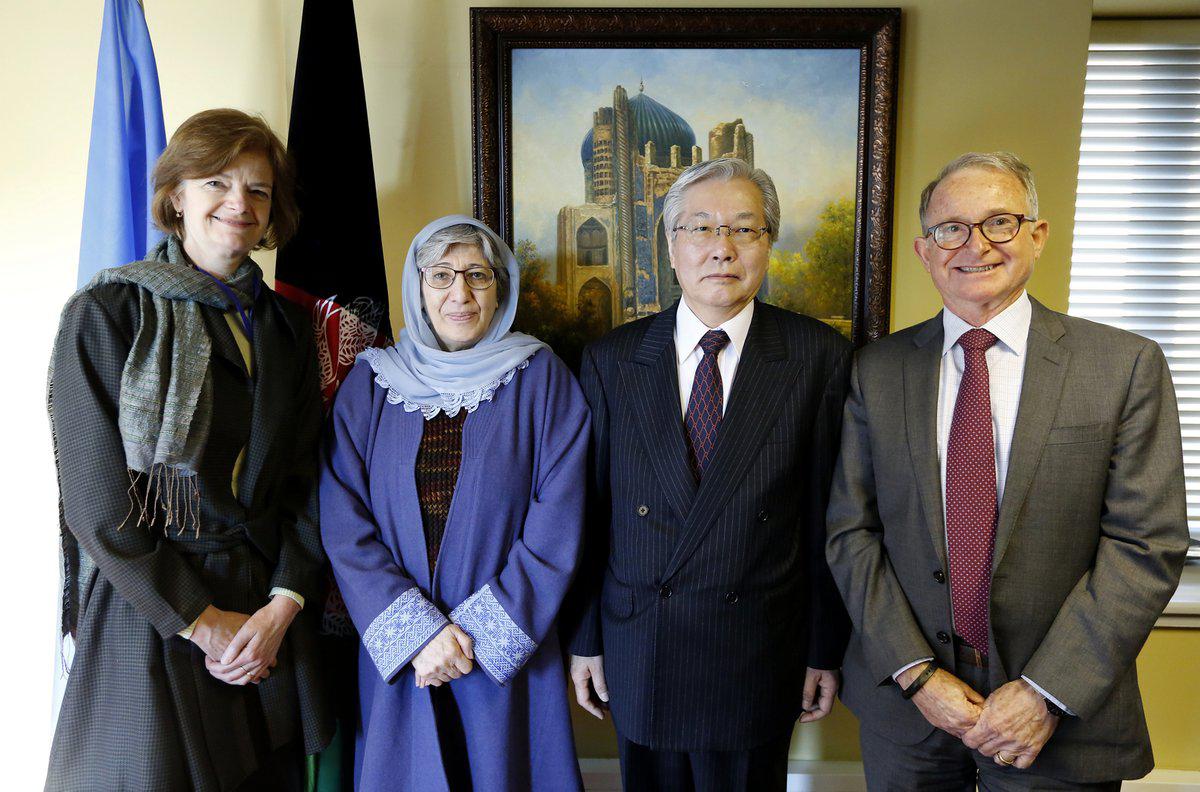 Ms. Samar was, from 2005 to 2009, the United Nations Special Rapporteur on the situation of human rights in Sudan. She has overseen the expansion of human rights education, the implementation of a women’s rights program, and the monitoring and investigation of human rights abuses across Afghanistan. Ms. Samar was the Vice Chair of the Emergency Loya Jirga, a role that brought her political and negotiating skills to the fore, and the first Deputy Chair and Minister of Women’s Affairs in the Interim Administration of Afghanistan. She founded the Shuhada Organization, which operates 55 schools in Afghanistan as well as three schools for Afghan refugees in Quetta, Pakistan.