Issues of economic reconstruction of Afghanistan, practical aspects of expanding cooperation in transport, energy, trade, agriculture, education and health were discussed during the first meeting of the Subcommittee on Economics of the format of trilateral cooperation “Uzbekistan – United States – Afghanistan”, has been held under the chairmanship of the Uzbek side.

At the event, which was held via videoconference, the need was noted for granting Afghanistan the status of a full member of the Framework Agreement between the United States and Central Asian countries on trade and investment, accelerating the implementation of such key projects for the Afghan economy as the construction of Surkhan – Puli-Khumri power transmission line and Mazar-i-Sharif – Kabul railway routes. 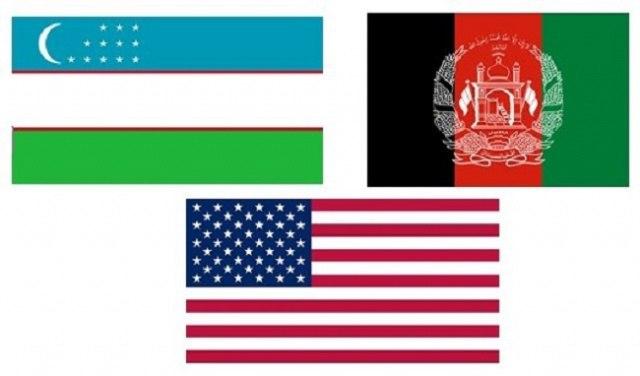 Special attention was paid to the importance of using the potential of the Educational Center in Termez to train Afghan citizens and organize short-term and long-term courses for Afghan specialists of various profiles on its basis.

Following the meeting, an agreement was reached on holding expert meetings in a narrow format on specific areas and projects.