US special representative for Afghanistan reconciliation Zalmay Khalilzad, who met with Afghan leaders this week, said the intra-Afghan negotiations between the Afghan government’s team and the Taliban “must begin immediately,” and adding that the prisoner releases, which are a precursor for start of the talks, have reached a new milestone.

“We welcome the government now having exceeded 3,000 Talib prisoners released and the Taliban 500+. It is important that the process continues, and the prisoners release roadblock resolved,” Khalilzad said. 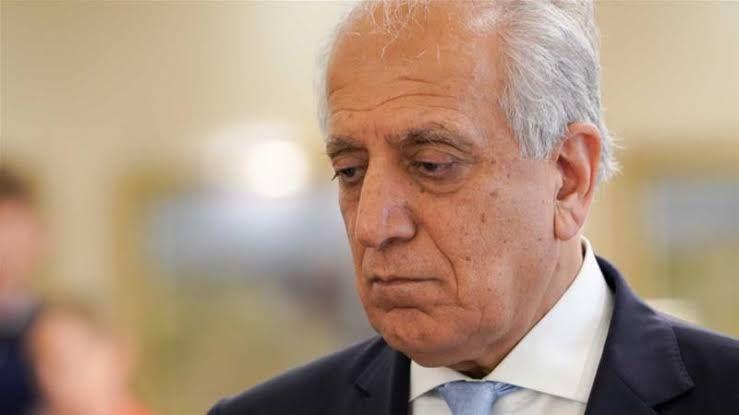 He said that “the Afghan-owned, Afghan-led negotiations between the inclusive Islamic Republic team and the Taliban negotiating team must begin immediately thereafter. From the start, getting to intra-Afghan negotiations (IAN) has been a key objective of our diplomacy.”

“We welcome the Taliban statement specifying they will participate in intra-Afghan negotiations within one week of the prisoner release commitment outlined in our agreement. Although many practical details need to be worked out, these developments are all very positive,” he said.

Khalilzad added that the US welcomes the Taliban statement specifying they will participate in IAN within one week of the prisoner release commitment outlined in our agreement.

COVID-19: An Additional Three Million Children in Afghanistan Need Help to Survive in 2020, Warns Save the Children

The Coronavirus infection toll hit 23,546 as the Ministry of Public Health (MoPH) announced that 656…