The UN’s top envoy in Afghanistan said the country now has a unique opportunity to turn the corner to a brighter, more stable future after four decades of war.

Deborah Lyons told the Security Council that even as an unprecedented global pandemic threatens to unravel many of the hard-won socio-economic gains Afghanistan has made over the years, there is now a moment of “emerging hope.”

The UN envoy, who is the Secretary-General’s Special Representative for Afghanistan, said she is “cautiously optimistic” that the talks between the Islamic Republic of Afghanistan and the Taliban negotiation teams will start in the next few weeks in Doha.

“As the two sides embark on what will likely be a long and complex series of talks, I have encouraged them to show the necessary flexibility and foresight, the commitment to peace and, most importantly, compassion for their people that will be needed to bring these negotiations to a successful conclusion,” she told the Security Council. 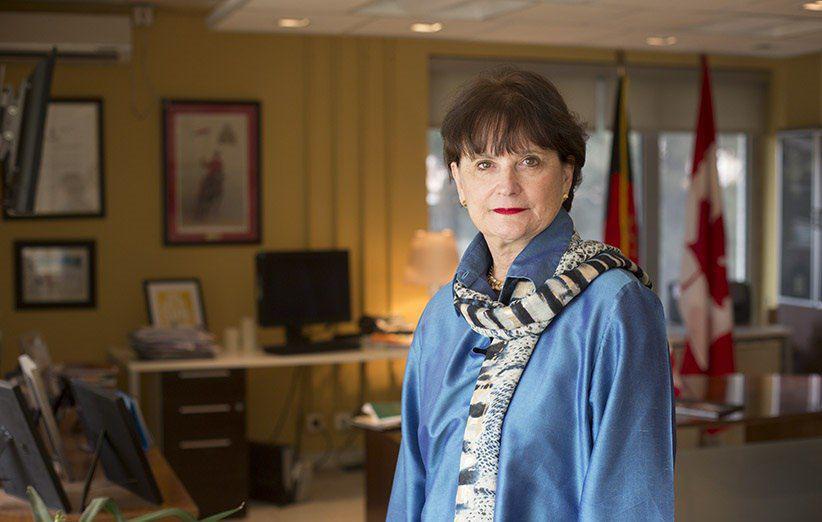 Lyons, who is also head of the UN Assistance Mission in Afghanistan (UNAMA), described how the formal announcement of a three-day Eid ceasefire by the Taliban and the Government led to a welcome and much-needed reduction in violence.
“A reduction in violence is essential to an environment conducive for peace talks and to pave the way for an eventual permanent ceasefire,” she stressed, telling the Security Council that the United Nations stands ready to support direct peace talks and noting that she has been in discussion with both sides to identify and address their needs, going forward.

The UN envoy described how she has engaged with partners from the region and beyond, and said she is confident that a constructive atmosphere for the peace process can be fostered. But at the same time as new opportunities for emerge, she said, COVID-19 is casting a shadow over daily life in Afghanistan.

Afghanistan’s Exports to Europe Via Air Corridors Have Resumed

US Calls on Afghan Gov’t, Taliban to Work Pragmatically Toward Agreement on Modalities of Negotiations: Kelly Craft

US Permanent Representative to the United Nations, Ambassador Kelly Craft called on both sides to build…