Officials of Afghanistan Chamber of Commerce and Industries have announced that exports of Afghan products to European countries via air corridors have resumed.

According to the officials, 29 tons of goods, including dried and fresh fruits, rugs, and medicinal herbs, were exported to the European markets through Turkish Airline. 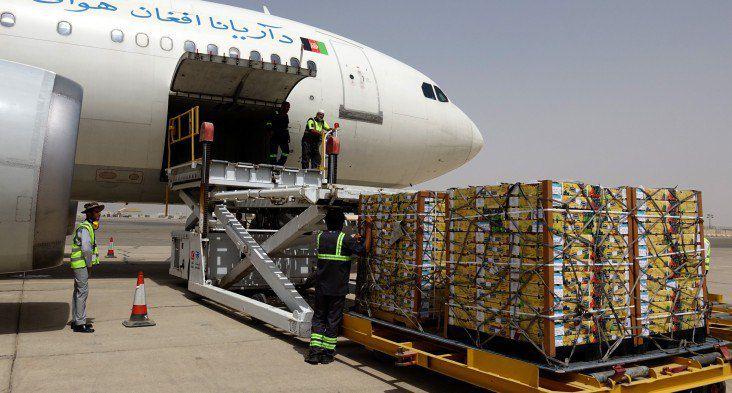 As per Wasdam report, the current pandemic has posed a major threat to the Afghan economy and slashed economic output 17% by 2023, according to a report by the UNDP. The report further adds that COVID-19 could cause an economic contraction of 4% in 2020 alone.

US Calls on Afghan Gov’t, Taliban to Work Pragmatically Toward Agreement on Modalities of Negotiations: Kelly Craft

US Permanent Representative to the United Nations, Ambassador Kelly Craft called on both sides to build…