US Permanent Representative to the United Nations, Ambassador Kelly Craft called on both sides to build on the momentum they created with the Eid ceasefire and accelerated prisoner releases – to reduce violence, to continue to release prisoners, and to work pragmatically toward agreement on the modalities of negotiations.

“We reiterate to the Afghan government and the Taliban the importance and benefits of incorporating women’s rights and participation in all aspects of the peace process – as well as the participation of other underrepresented groups,” said ambassador Craft at a UN Security Council Briefing on the Situation in Afghanistan (via VTC). 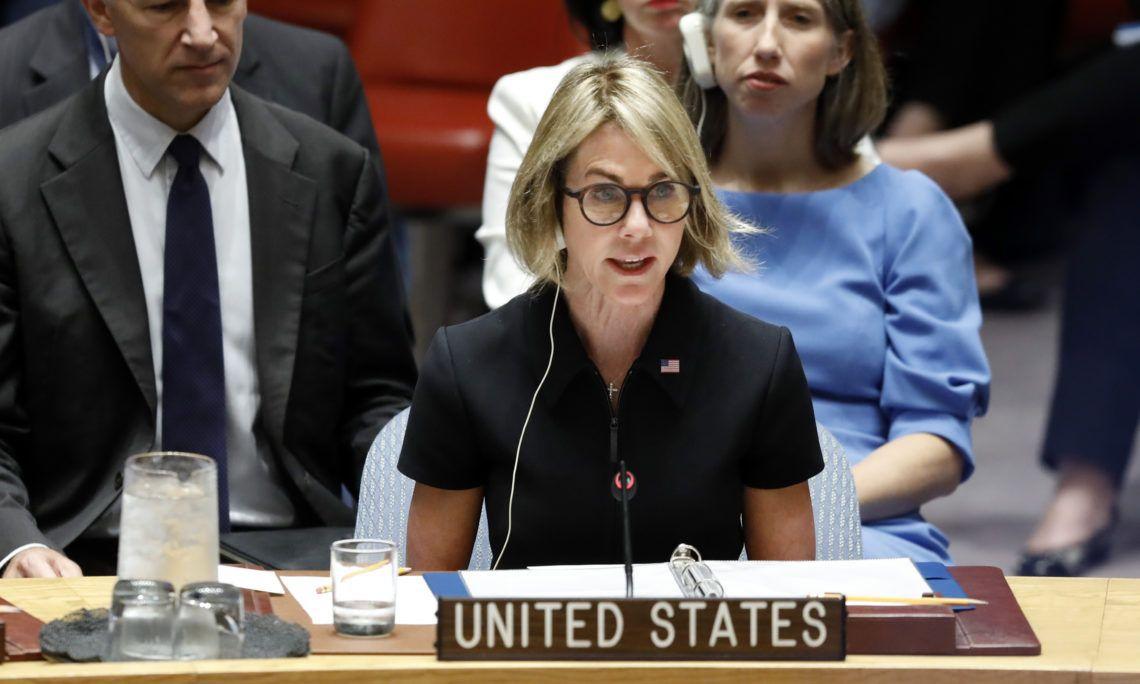 “we recognize the work of UNAMA in supporting the Afghan people in creating an environment conducive to the intra-Afghan negotiations,” she said.

She further added that The United States remains committed to ensuring that terrorist organizations are never again able to use Afghanistan to threaten the security of the United States or its allies, and we look forward to continuing our work with SRSG Lyons to advance peace and stability in Afghanistan.

Afghanistan’s Exports to Europe Via Air Corridors Have Resumed