Warning the world about the role of spoilers within and outside Afghanistan, Pakistan on Thursday categorically rejected the allegations aimed at misleading the international community.

“India has misrepresented the Eleventh Report of the United Nations Analytical Support and Sanctions Monitoring Team (MT), concerning the Taliban and other associated individuals and entities constituting the threat to the peace, stability and security of Afghanistan, to slander Pakistan,” Foreign Office Spokesperson Aisha Farooqui said in a statement here. “There is no reference to safe havens in Pakistan in the Monitoring Team (MT) report,” she added. 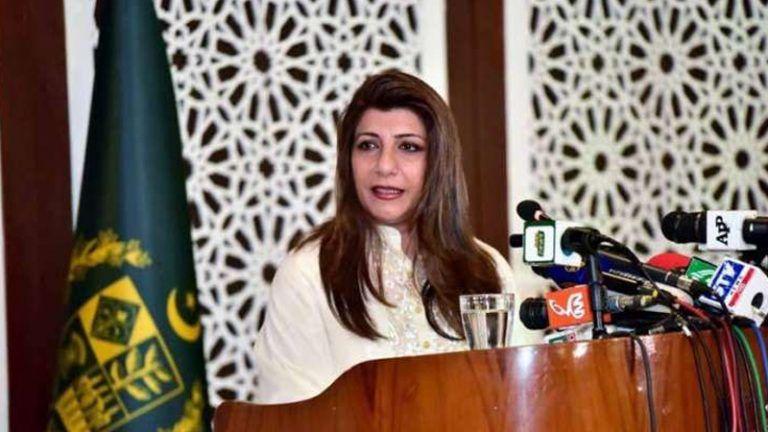 The spokesperson said that the report is based on briefings provided in Afghanistan to the MT by certain quarters who have long expressed scepticism about the Afghan peace process. “This scepticism is not shared by the larger international community, especially the UN Security Council and the UN Secretary General,” she added.

Daughter of Slain Dr. Nakamura Begins Taking on His Work