Multiple people were shot dead in shootings in two mosques in Christchurch, New Zealand. A large number of people had gathered for the Friday afternoon prayers. 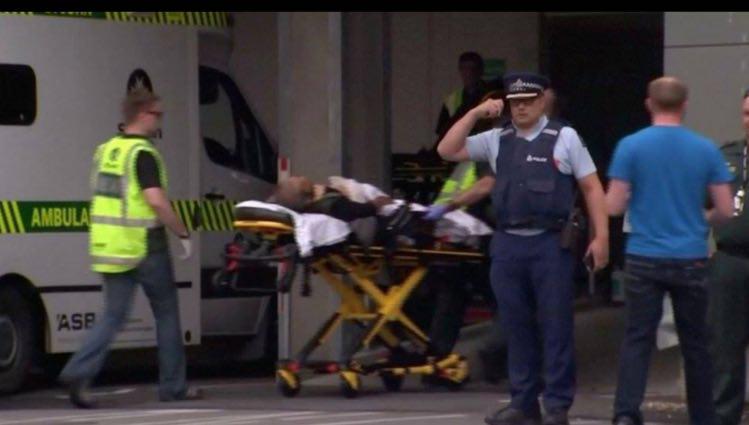 New Zealand police commissioner Mike Bush confirmed that there were a large number of Improvised Explosive Devices (IEDs) attached to cars, that have been made safe now.