The blast occurred after a group of Taliban militants were carrying the IED before planting the device on a busy main road in the area. 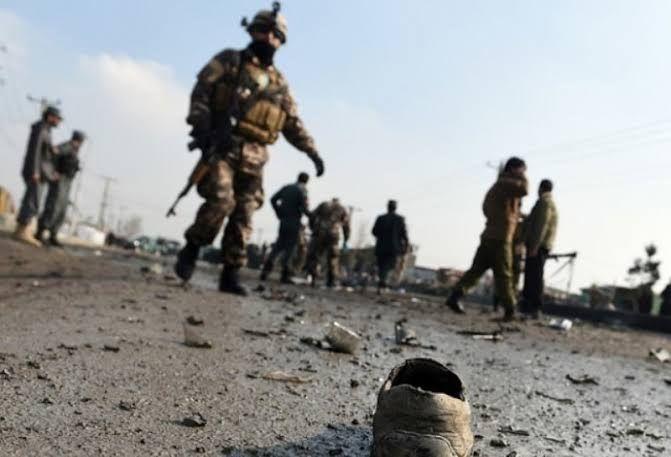 Among the wounded, 10 were passing-by civilians, including children, he added.

Militants in Afghanistan have been using home-made IEDs to make roadside bombs and landmines to target security forces, but the lethal weapons also inflict casualties on civilians.