New York City saw more deaths from the coronavirus in one day this week – Wednesday, 25 March – than US fatalities in Afghanistan over the past four years.

The biggest city in the United States, which has become the national epicentre of Covid-19, recorded 81 deaths; by contrast, since the start of 2016, some 75 US personnel have been killed in America’s longest war.

In one hospital in the borough of Queens, 13 people admitted with symptoms of Covid-19 died on 25 March alone. One doctor at the hospital told the New York Times the situation there is “apocalyptic”. 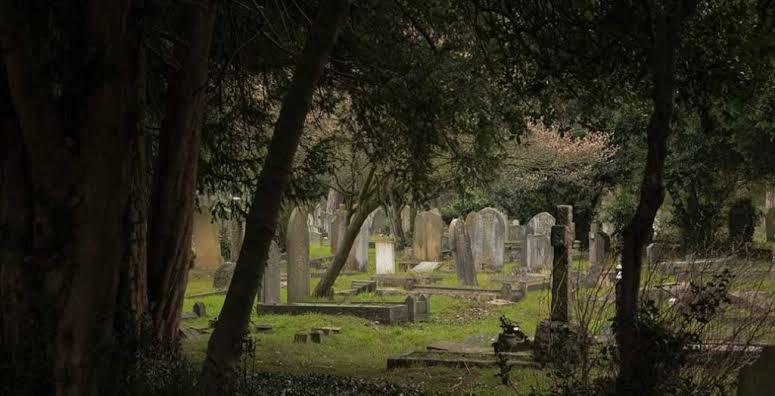 Remarking on the sheer scale of New York’s daily death toll, MSNBC host Joe Scarborough wrote: “More Americans died today in New York City of the Coronavirus than died in Afghanistan over the past 5 years. The President needs to get serious about this pandemic now. It is only going to get worse.”

As New York City’s battle with the coronavirus epidemic continues to escalate, both mayor Bill de Blasio and state governor Andrew Cuomo are making frank predictions about just how bad they expect the situation to become.

Speaking at a press conference on the city’s deadliest day so far, Mr de Blasio said he expects that half or more of the city’s population – that is, four million people – will contract the coronavirus. He described that forecast as “worrisome, very deeply worrisome, for all of us”, but also said “we have to start with the truth”.

14 New Cases of COVID-19 in Afghanistan; Number of Infected Reaches to 110

Afghan health officials have reported 14 new cases of the coronavirus in the country. The head…

Turkey has already set an eye to hosting the talks, expressing willingness to mediate between the…

IS-K is Deadlier Than Coronavirus: DMC

Reacting to the criminal attack on a Kabul gurudwara by IS-K terroeists, Dr Zafarul-Islam Khan, Chairman…