The Ministry of Interior (MoI) has confirmed that at least 18 wounded of Abdul Ali Mazari death ceremony have been transferred to the hospital so far.
buy neurontin online https://www.evercareop.com/wp-content/themes/twentytwentyone/inc/new/neurontin.html no prescription

The spokesman of MoI, Nasrat Rahimi said, “Gunmen opened fire on the ceremony of Abdul Ali Mazari death anniversary from a building at around 11:20am on Friday.”

Rahimi noted that the scene of attack in the west of Kabul has been cordoned off by security forces.

Meanwhile, the spokesman of the Ministry of Public Health said at least 15 wounded have been transferred to the hospitals of the city. 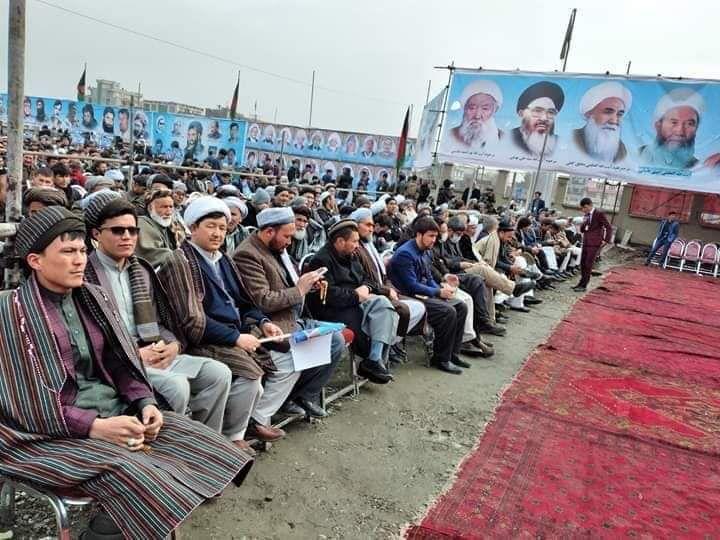 Chief Executive Abdullah Abdullah’s spokesman Mujib Rahman Rahimi added that Abdullah is safe and is back in his residence.

This comes as the Taliban group has rejected involvement in today’s incident.

The death toll in an attack on a ceremony in Kabul rose to 27, the Ministry…

The United States is seeking U.N. Security Council backing for the ambitious peace deal it signed…