The United States is seeking U.N. Security Council backing for the ambitious peace deal it signed with the Taliban aimed at ending America´s longest war and bringing U.S. troops home from Afghanistan.

As per AP report, a U.S. draft resolution, obtained by The Associated Press, would welcome the Feb. 28 announcement of the agreement. 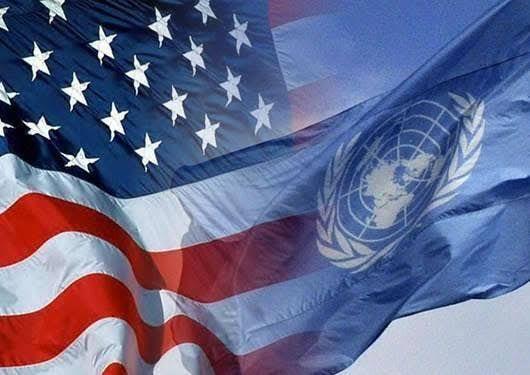 It would also encourage “the sustained support” of the United Nations and international partners for efforts toward peace, including the convening of “intra-Afghan negotiations in order to achieve a political settlement and a permanent and comprehensive cease-fire.”

The death toll in an attack on a ceremony in Kabul rose to 27, the Ministry…