Afghanistan, beset by a poor healthcare system, malnutrition, war and other vulnerabilities, likely is facing a “health disaster” from the coronavirus, a watchdog report to the U.S. Congress warns. 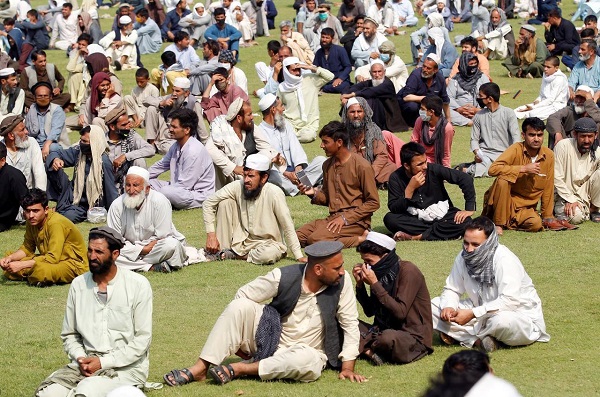 The spread of COVID-19 already has significantly impacted Afghanistan, the report said, from complicating the peace initiative to forcing border crossing closures that have disrupted commercial and humanitarian deliveries.

“Afghanistan’s numerous and, in some cases, unique vulnerabilities – a weak health-care system, widespread malnutrition, porous borders, massive internal displacement, contiguity with Iran, and ongoing conflict – make it likely the country will confront a health disaster in the coming months,” the report said.

Rising food prices in the impoverished country likely will worsen the crisis, Sopko said in a letter accompanying the report.

COVID-19: More Than 7 Million Children in Afghanistan At Risk of Hunger As Food Prices Soar Due to Lockdown

A third of Afghanistan will face food shortages, warns Save the Children. At a time when…