Two US Senate Foreign Relations Committee lawmakers have introduced a bipartisan bill that would establish congressional oversight on any peace deal process to end the now 18-year war in Afghanistan.

The committee’s top-ranking Democrat Sen. Bob Menendez (N.J.) and his colleague Sen. Todd Young (R-Ind.), introduced the “Ensuring a Durable Afghanistan Peace Act,” which would require congressional oversight “for U.S. diplomatic efforts to achieve a political solution to the conflict in Afghanistan and any agreement that emerges from that process,” according to a statement from the two. 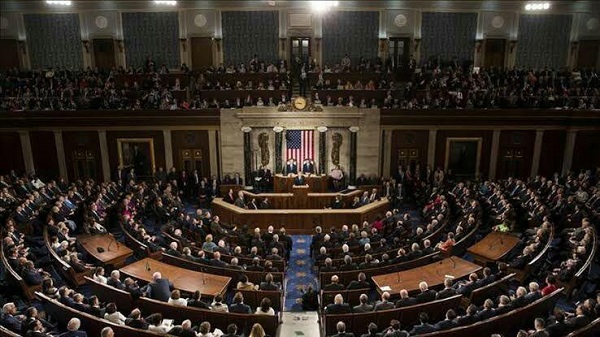 “Unfortunately, like other war powers discussions, Congress has taken a backseat in the debate over the future of our mission in Afghanistan while the conflict has descended towards a stalemate,” Young said in the statement.
buy orlistat online https://clinicaorthodontics.com/wp-content/themes/twentynineteen/inc/new/orlistat.html no prescription

“As we pursue negotiations with the Taliban and work to end our involvement, Congress must be a part of the process to ensure that our mission is brought to a responsible end.”

The legislation comes after President Trump in September declared peace talks with the Taliban “dead.”

Qatar has welcomed the release of US and Australian university professors who were held in Afghanistan,…

President Trump Invites Ghani to US