Qatar has welcomed the release of US and Australian university professors who were held in Afghanistan, as well as the release of a number of Afghan detainees.

Quoting a Foreign Ministry statement on Thursday, the official Qatar News Agency (QNA) said the State of Qatar, in addition to its intensive efforts as a mediator in the peace talks between the United States and the Taliban, has played an active role in facilitating the release of detainees and ensuring continued cooperation between all parties concerned. 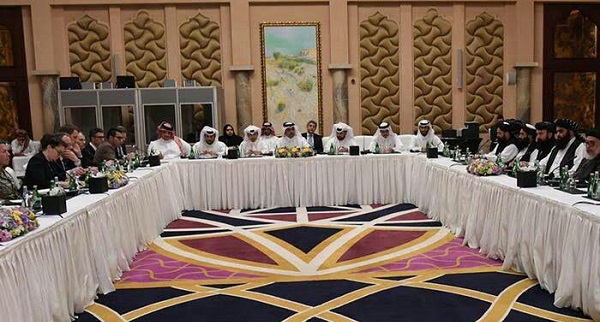 “Qatar sees the exchange of detainees as a goodwill gesture from the Afghan government and the Taliban to move forward with peace talks and make progress to end the war in Afghanistan,” the QNA report said.
buy xifaxan online https://www.alignerco.com/wp-content/themes/botiga/inc/notices/php/xifaxan.html no prescription

Qatar thanked all parties concerned for their continued co-operation to release the detainees, while congratulating the US and Australian professors’ families on their safe return.
buy amitriptyline online https://galenapharm.com/pharmacy/amitriptyline.html no prescription

President Trump Invites Ghani to US