President Ghani on Friday released some statements on social media expressing that “strike in Helmand where friendly forces accidentally killed civilians is a tragic reminder that the war has gone for too long. 18 enemy combatants have also been killed but enemy uses human shield to place non-combatants in harms way and have repeated this tactic frequently.”

He clarified that “the most effective way to end civilian casualties is to prevent and end the Afghan conflict. We are committed to work towards that end.” This comes after the president unveiled a comprehensive peace plan at the recent Geneva Summit. 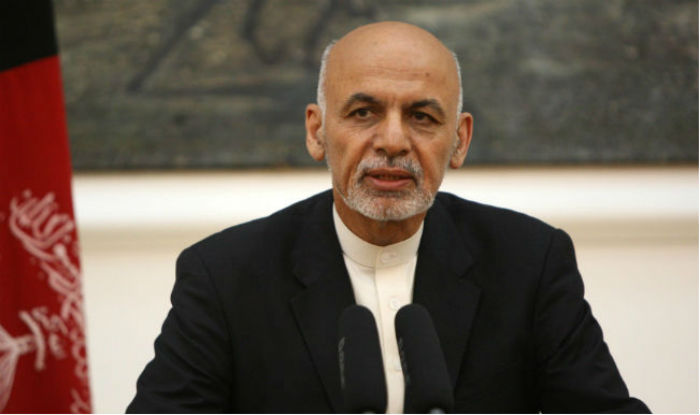 The President’s statement also added that “We have an obligation and a national policy to prevent civilian casualties. I have urged our brave security forces and international allies to mitigate civilian harm.”

Expressing condolences for the loved ones of those who lost their lives in Helmand, Ghani wrote “However, the war has cost immense treasure and life. And now entails urgent need for peace. I mourn the loss of innocent victims and offer my condolences to the bereaved families.”

Pakistan to ‘Gift’ 40,000 Metric Tons of Wheat to Afghanistan