A minimum of 28 Taliban insurgents were killed due to infighting between factions of Mullah Hibatullah Akhundzada and Mullah Rasul in Herat province in on Thursday, as confirmed by Herat governor’s spokesman Jailani Farhad to news sources. 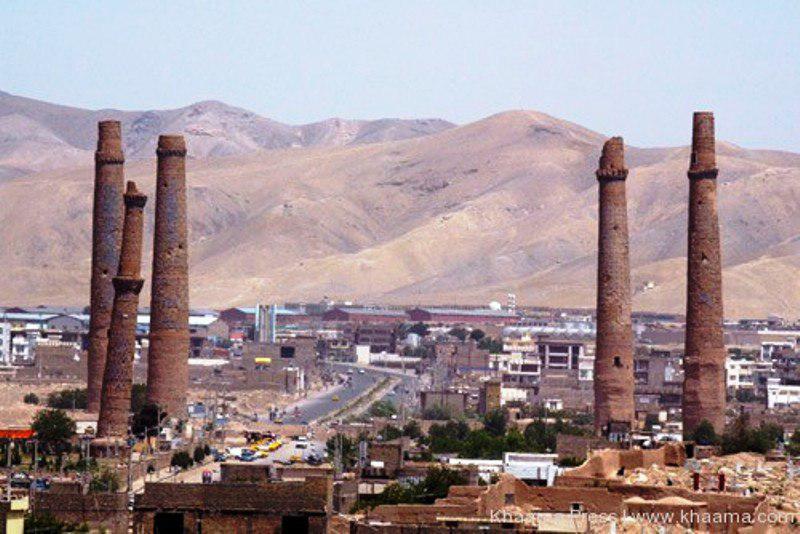 It was informed that the infighting happened in Joi Qazi, Abdul Abad, Deh Mirza and Deh Aman villages of Shindand district in the province.

After hours of clashes, government forces were sent to the area and it was informed by Mr Farhad that, Maj. Mateen who is Operational Commander of the National Directorate of Security Unit in Herat, was killed when he was hit by a bullet during the clashes.

Pakistan to ‘Gift’ 40,000 Metric Tons of Wheat to Afghanistan