Initiated by the Chinese Red Cross Foundation, the second phase of the project, sponsored by the B&R Fraternity Fund, aims to help a total of 150 children with heart disease in Afghanistan. 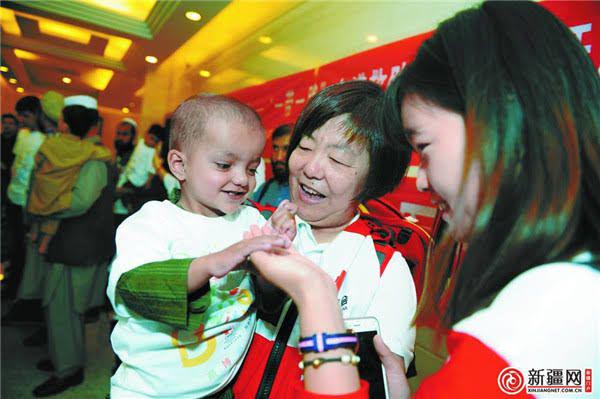 Another 24 children arrived in Xinjiang on July 31. They returned to Afghanistan on Aug. 14 after being treated in the People’s Hospital of Xinjiang Uygur Autonomous Region.

The newly-arrived children will be treated in the First Affiliated Hospital of Xinjiang Medical University.

The project has already treated 100 Afghan children with CHD from August 2017 to October 2018 during the first phase.