The Upper House of Parliament-Senate introduced Humayoun Qayoumi, the acting minister of finance to Attorney General’s Office after reports alleged that he has received significant payments from an American institute while serving as government official.
buy grifulvin online https://nosesinus.com/wp-content/themes/twentytwentytwo/inc/patterns/new/grifulvin.html no prescription

Senate on Thursday introduced Mr. Qayoumi to AGO to respond to the allegations. 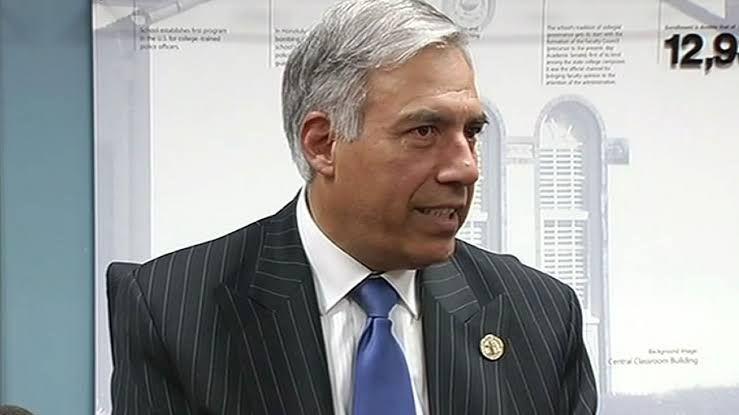 But the Ministry of Finance says that it has never signed a contract with the US-based Institute for State Effectiveness.

Qayoumi, in a twitter post, said that fighting corruption was one of the key agendas of president Ashraf Ghani’s government.