Army unions and aid groups have joined forces to urge the Netherlands not to deport an Afghan man who worked as a translator for the military for 13 years.

They have taken out a page-sized advert in the Telegraaf calling for a rethink, after the man’s request for a residency permit was rejected. 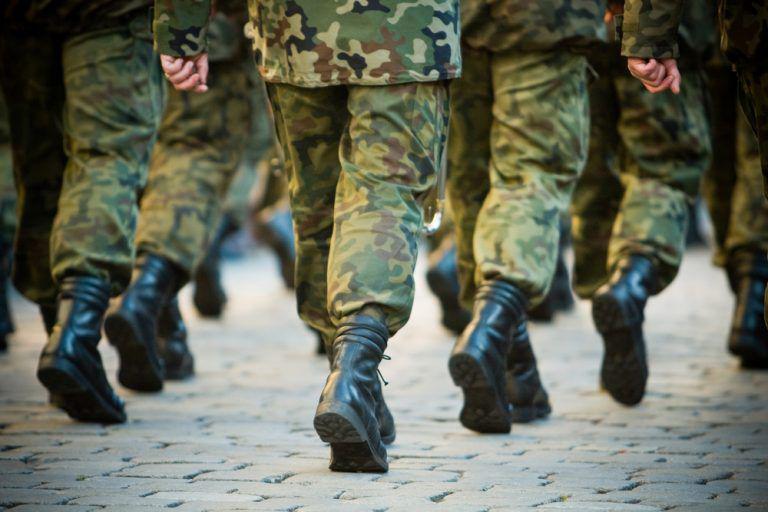 ‘The Taliban and IS see interpreters and others who worked for the international military in Afghanistan as spies and traitors,’ the advert states.

‘They are threatened and forced to go into hiding.’ Defence minister Ank Bijleveld said this summer that interpreters who feel threatened are welcome in the Netherlands.
buy azithromycin online https://noprescriptionbuyonlinerxx.com/dir/azithromycin.html no prescription

The immigration service IND which assesses asylum claims has not yet commented. Around 120 locals worked for the Dutch as interpreters in Uruzgan between 2006 and 2010.