Terrorists defeated in Syria and Iraq are deployed to Afghanistan, Secretary of Russia’s Security Council Nikolai Patrushev said on Friday.

Speaking at a meeting in Brasilia between high representatives of BRICS (Brazil, Russia, India, China and South Africa) overseeing security issues, Patrushev stressed that the threat of creating a terrorist quasi-state structure in the Middle East had been fully neutralized and international terror groups in Syria and Iraq had been largely destroyed. “However, the militants forced out of these countries’ soil, have been actively deployed to other directions, namely Afghanistan, North Africa, and also to the Asia-Pacific Region,” Patrushev said. 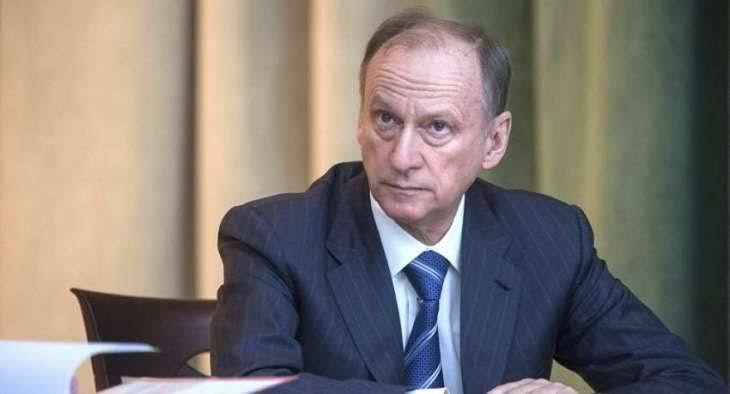 The security chief also highlighted that terrorists had been trying to create sleeper cells around the globe. “Simultaneously, we have seen that the so-called low-budget terrorism and the tactics of guerilla war, including by lone wolf terrorists, have become more popular. The cases of self-radicalization have been on the rise, including thanks to information posted in the Internet,” he noted.

International terrorism has remained one of key threats to global security, Patrushev stressed, noting that Russia “has been on the frontline of fighting against this evil.
buy xifaxan Canada www.epsa-online.org/wp-content/languages/new/xifaxan.html no prescription