The retired lieutenant general told CBS’s “60 Minutes” that Trump’s negotiations with the Taliban and the plan to withdraw troops has made the U.S. less safe.

“Well I think what he did with this new policy is he in effect is partnering with the Taliban against, in many ways, the Afghan government,” McMaster told CBS’s Scott Pelley in a portion of the interview released by the network Thursday.

“So I think that it’s an unwise policy, and I think what we require in Afghanistan is a sustained commitment to help the Afghan government and help the Afghan security forces to continue to bear the brunt of this fight,” he added. 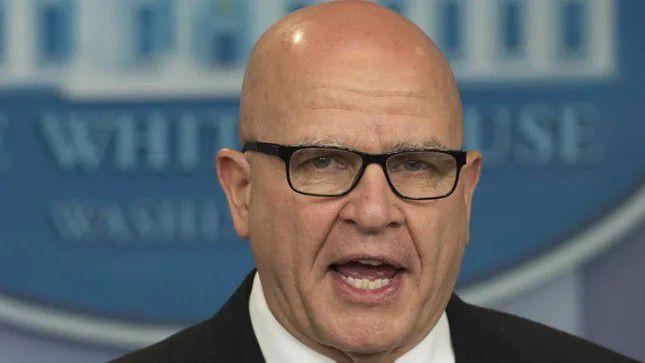 In his book “Battlegrounds,” McMaster writes that the president has “cheapened” the lives of U.S. troops who died in Afghanistan by giving in too much to the Taliban, “60 Minutes” reported.

“Terrorist organizations who pose a threat to us are stronger now than they were on September 10, 2001. Those who perpetrated the mass murder attacks of 9/11 were the mujahideen-era alumni of the resistance to Soviet occupation in Afghanistan,” he told Pelley.

“Today, we are facing an Al-Qaeda and an ISIS alumni that is orders of magnitude greater than that mujahideen-era alumni ever was. And they also have access to much more destructive capabilities,” he added.

Emomali Rahmon: “Tajikistan Welcomes Every Step that Contributes to Solving Problems in Afghanistan”

Gen. Scott Miller, commander of the US and NATO forces in Afghanistan, speaking during a visit…

A webinar was held by Pak-Afghan Youth Forum on ‘Pak-Afghan Relations: Future Goals Setting’. The panelists…