Afghan President Ashraf Ghani on Friday promised to introduce measures to prevent civilian casualties in the ongoing war against militants, a day after at least 30 civilians were killed in a U.S. drone strike in eastern Nangarhar province.

Ghani said new steps to protect civilians were being implemented and he has introduced several “checks and balances” to stop night raids and attacks leading to loss of innocent lives.
buy super kamagra online http://petsionary.com/wp-content/themes/twentytwenty/inc/new/super-kamagra.html no prescription 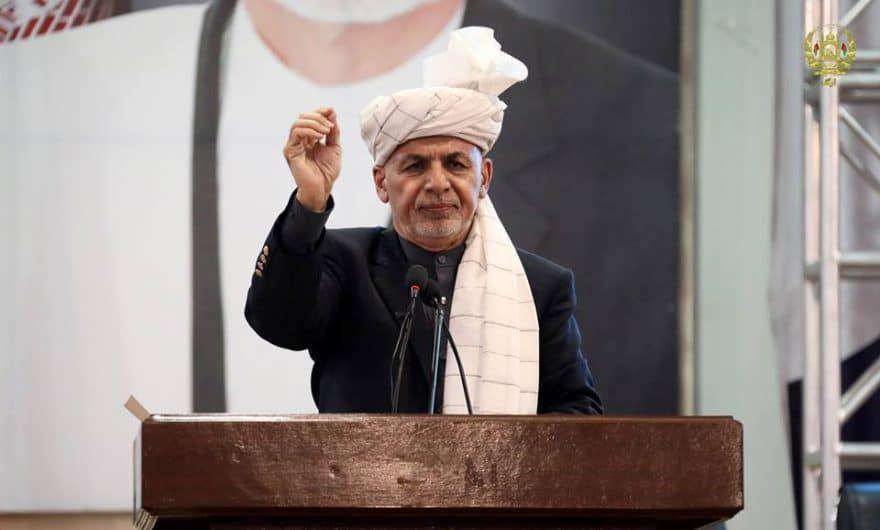 He made these assurances while addressing an election rally in Jalalabad, the capital of Nangarhar province.

Presidential polls are scheduled for Sept.28 across Afghanistan.

This comes as at least 30 people were killed and more than 40 others injured in an American drone strike accidentally struck a group of farmers on late Wednesday night in Nangarhar province.
buy singulair online https://rxxbuynoprescriptiononline.net/dir/singulair.html no prescription

A US drone aircraft which had been targeting an ISIS position in theNangarhar province inadvertently struck a group of farm workers collecting pine nuts in Wazir Tangi.

The Foreign Minister of Turkmenistan, Rashid Meredov has received in Ashgabat Ambassador of Afghanistan Mirwais Nab,…

The United Nations Security Council has passed through a resolution to extend its mission in Afghanistan,…