Kabul: The Shahzada Exchange Market announced that the value of a US dollar has risen to 80 Afghanis on Thursday.

This is the second time in two years (last time in mid-2019) that the price of the US dollar has reached 80 Afghanis, which has raised some concerns among the people. 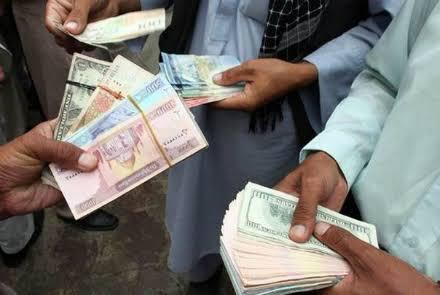 Meanwhile, the Central Bank of Afghanistan (CBA) stated that the issue has no economic reasons, and the value of Afghani has destabilized due to the ongoing war and political matters.
buy lasix generic rxbuywithoutprescriptionrxonline.com/lasix.html over the counter

CBA Spokesman Esmatullah Kohsar told Hashte Subh daily that this instability is not permanent and the CBA will soon act to keep the Afghani currency stable.

Kohsar added that rates have remained stable over the past two years, and that the CBA sells $30 million USD into the market thrice a week, in order to keep the Afghani stable.