Kabul: Security agencies announced that the newly installed air defense system in Kabul was activated at 2:00am on Sunday.

According to these institutions, the system has proven to be useful in repelling rockets and missiles across the world, designed to provide security. The statement urged Kabul residents not to be alarmed while hearing noises. BBC quoted a source that the system has already been installed (before the statement issued by security agencies) at the Hamid Karzai International Airport (HKIA).

Meanwhile, Badakhshan’s provincial government reported to have repulsed, in support by people’s forces, over 10 Taliban attacks against Kuran wa Munjan district, over the past four days. It stated that 17 Taliban insurgents, including foreign nationals, were killed and 19 others were wounded, during the attacks. It also appreciated the ANDSF and people’s forces in the district, for their coordination and high morale, to repel Taliban attacks.

Also, Takhar’s provincial police headquarters announced that they have repulsed Taliban attack against Taloqan city. It stated that the Taliban launched attacks against the city from four directions on Saturday night and Sunday morning, which were repulsed by the ANDSF and people’s forces. It added that 40 Taliban insurgents were killed and 30 others were wounded during the attacks, and assured that the ANDSF in support of people’s forces are prepared to defend the city against any enemy attacks. 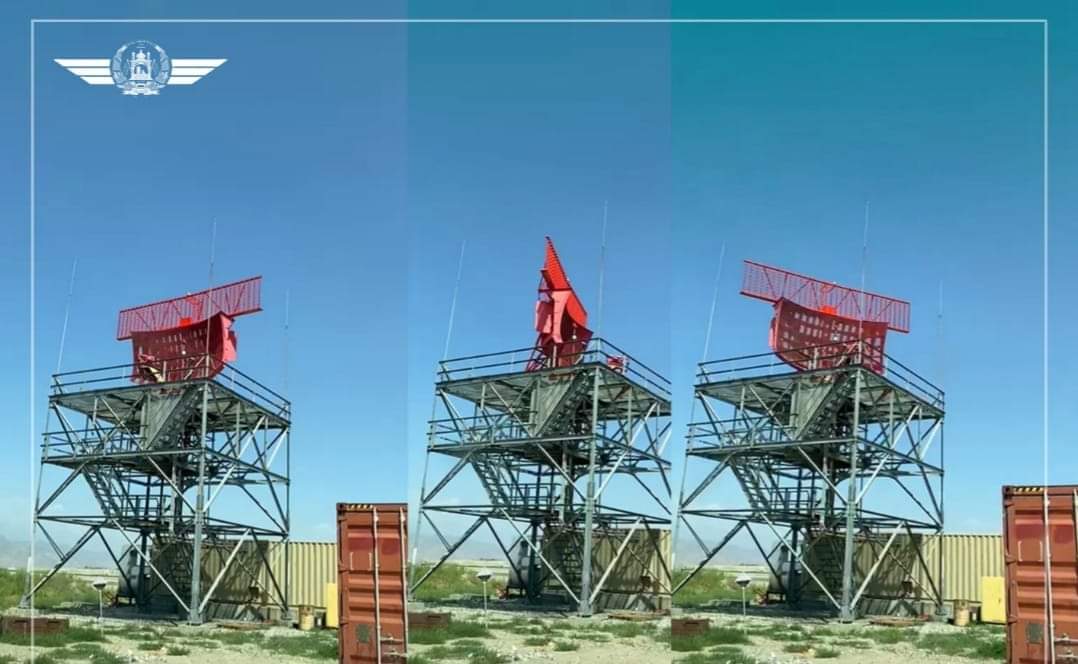 On the other hand, President Ghani has ordered the Ministry of Interior (MoI) to begin recruiting Afghan Local Police (ALP) forces. In a video conference with provincial police chiefs, Acting Interior Minister Abdul Sattar Mirzakwal announced the order, and also stressed the need to address the problems of equipping and arming the Afghan National Police (ANP) and pledged to pay serious attention to the matter.

Meanwhile, the 2nd Brigade Commander of the 209th Shaheen Army Corps in Jowzjan province, Abdul Ghani Nizami, reported that 3,000 people have mobilized to defend Sheberghan city, and fight the Taliban alongside the ANDSF, without any privileges. Nizami added that tribal elders, civil rights activists, and youths in the province provide food and fresh fruits to the ANDSF on the frontlines, on a daily basis. Provincial council member Abdulhai Hayat said that every citizen is responsible to defend the country, when their homeland and national interests are in danger. A number of female civil rights activists also vowed to fight the Taliban, who don’t value human rights and women rights.

Meanwhile, the Da Afghanistan Breshna Sherkat (DABS) reported that an imported electricity pylon was damaged by an improvised explosive device (IED) attack in Jangal Bagh area of Parwan province, at 4:35am on Sunday morning. Head of Parwan Breshna Rohullah Sajid said that four IEDs were placed; however, two IEDs were detonated and two others were detected and neutralized by the police. DABS employees are present in the area to repair the damaged pylon; however, they have yet to start working due to the possible presence of IEDs in the area. Despite this, electricity flows normally.
buy stromectol online https://www.skindeepil.com/wp-content/themes/twentytwentyone/inc/new/stromectol.html no prescription