The Ministry of Justice has said that during this period, 102 Afghan citizens have applied to renounce their Afghan citizenship in order to obtain the citizenship of second countries. The ministry says that the cases of leaving the citizenship of these people have been processed by the relevant commission. The Ministry of Justice has stated that in the first six months of the current fiscal year, 178 cases of renunciation of citizenship, including this year and last year, have been finalized and approved by the President after the approval of the Cabinet. The ministry says the main reason for renouncing Afghan citizenship is the laws and regulations of a number of countries where Afghan nationals live and wish to acquire citizenship. 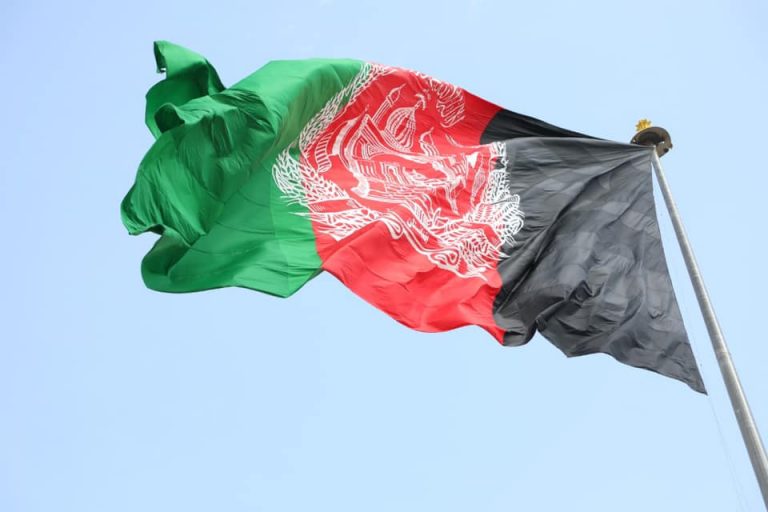 Meanwhile, the US Embassy in Kabul has announced that it has begun the process of issuing and applying for special immigration visas to Afghans, but the process of issuing nonimmigrant visas is also pending.
buy orlistat online https://clinicaorthodontics.com/wp-content/themes/twentynineteen/inc/new/orlistat.html no prescription

The US Embassy said in a statement that applicants whose interviews had been postponed to avoid the risk of coronavirus would be considered in the first instance.

According to the statement, in the second phase, the Consular Section of the US Embassy, in coordination with the National Visa Center, will schedule new immigrant visa appointments for applicants who have completed their paperwork and will not be able to make immediate appointments. The US embassy has said that visa-related appointments will be reduced due to ongoing measures to curb the spread of the coronavirus. The embassy also said that in order to resume interviews for visas, the health and safety of applicants and staff is a top priority for the consulate.

The US Embassy said in a statement that visa applicants may face cancellation or suspension of appointments in the future. Meanwhile, Ross Wilson, head of the US Embassy in Kabul, tweeted on Monday that a special immigrant visa has helped more than 15,000 Afghans who have served the United States to move. Wilson wrote that more than 1,600 people have been interviewed with their families since April.

The process of issuing a residence visa for the United States, which was suspended due to immigration orders of former President Donald Trump, resumed in February of this year with the appointment of Joe Biden, but stopped again due to the pandemic. Special immigrant visas are issued to Afghan citizens who have previously worked with US forces or other US citizens in Afghanistan and whose lives are currently in danger.