Kabul: Rahmatullah Nabil, the former director of National Directorate of Security, said that the Taliban are planning to launch large-scale attacks in southern Afghanistan.

Nabil wrote on Twitter on Monday, “Haji Yusuf, known as Wafa, the Taliban’s nominee governor for Kandahar, is planning large-scale attacks in accordance with the orders of Taliban leaders and in coordination with the Pakistani military in southern Afghanistan in the coming months.”

According to him, the Taliban’s strategy is that if they can maintain their dominance in northern Afghanistan, they will put maximum pressure on the southern part of the country. Nabil added, “Although, I doubt they will succeed in this sinister decision; rather, they will fail and will only cause more death, destruction and displacement.” 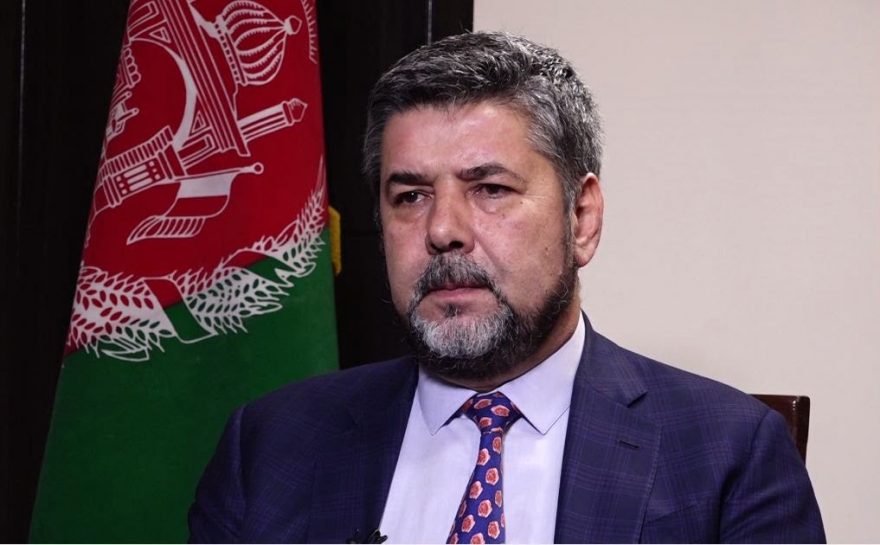 The head of the Ghazni Provincial Council said that the Taliban have entered residential houses and high-rise buildings and are using the houses as their bases. Taliban spokesman Zabihullah Mujahid denied the allegations, saying only military bases were targeted by the group’s fighters.

The areas of Nawabad, Qalay Shada, Haidarabad, Mohajerin Town, Qalay Amir Mohammad Khan and Khak-e Ghariban have witnessed heavy fighting between government forces and the Taliban in the past few days. During this period, residential houses were hit by rockets and mortars, and according to local residents, at least 17 civilians were killed. The head of the Ghazni Provincial Council confirmed the loss of civilians and the destruction of people’s homes due to the clashes.

In other news, Kabul’s PD12 police personnel arrested a group of armed robbers from Block12 of the PD, during an operation conducted last night. The arrested were involved in robbery in PDs 1, 8, 12, 16, and Bagrami district.

A gun and a corolla vehicle have been confiscated from these individuals and the case in under investigation.

Also, the NDS Special Forces arrested an Islamic State – Khorasan Province (IS-KP) member, who involved in targeted killings, with two mobile sets, during an operation in Behsud district. The arrested was facilitating targeted killings in Jalalabad city. Additionally, the NDS Special Forces killed an IS-KP member, named Mawlawi Hafiz, in Joy Haft area of Jalalabad’s PD7, during an operation. Hafiz was a key member of the group’s targeted killers and previously served as the group’s judge and commander, as per Nangarhar Governor’s Office statement.