The appointment of the two new governors was signed on Monday night. Murad Ali Murad has the military rank of general. He has previously served as Deputy Chief of Staff, Deputy Chief of Security at the Ministry of Interior, and Commander of the Kabul Garrison. 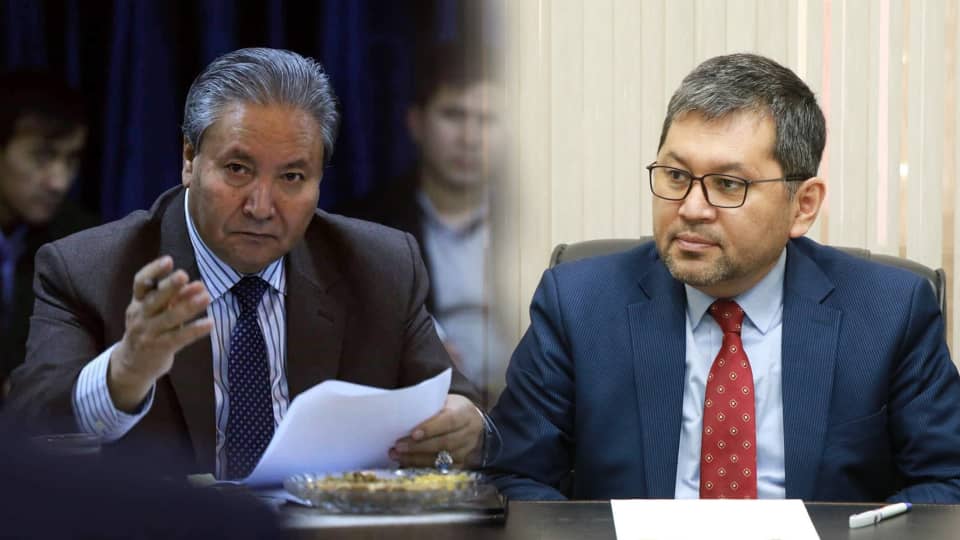 Mohammad Tahir Zaheer has more than five years of experience in Bamyan province. He has also served for a year as Acting Minister of Information and Culture.