Kabul: The International Conference entitled, Central and South Asia; Connectivity Summit, is scheduled for July 15-16 in Tashkent, the capital of Uzbekistan. Latif Mahmoud, the deputy spokesman for the Presidential Palace, told the Hashte Subh daily on Wednesday, that President Ashraf Ghani will also attend the meeting.

According to Mahmoud, the Tashkent International Summit will be attended by representatives of 40 countries, including the foreign ministers of 20 countries. Mahmoud said Central and South Asian issues will be discussed at the Tashkent summit. According to him, Central Asia is rich in resources and South Asia is in high demand for access to these resources and Afghanistan is the connecting point of these regions.

The deputy presidential spokesperson said that it has a decisive role in connecting the regions of Afghanistan and is considered as the junction of South and Central Asia and has the position of a vestibule. Latif Mahmoud added that Afghanistan, using active economic and political diplomacy, is trying to be the connecting point of Asia and play a decisive role in this regard.

The Tashkent International Summit will be held in three areas: security, transit, economy and cultural interaction. President Ghani is one of the speakers at this meeting.
buy furosemide online pridedentaloffice.com/wp-content/themes/twentytwentyone/inc/en/furosemide.html no prescription

He will talk about Afghanistan’s role in regional connectivity, security challenges, trade development, and opportunities and challenges.

In other news too, Tajikistan’s Minister of Transport Azim Ibrohim told reporters in Dushanbe on July 14 that unstable political situation in Afghanistan has not become an obstacle in the way of Tajikistan’s international road cargo transportation. “For example, 123 trucks proceeded through the Panji Poyon – Sher Khan Bandar crossing on July 13; 51 of them entered the territory of Tajikistan and 72 trucks entered the territory of Afghanistan,” the minister said.

The minister recommends freight carriers refrain from entering the territory of Afghanistan in case of any threats to their safety. 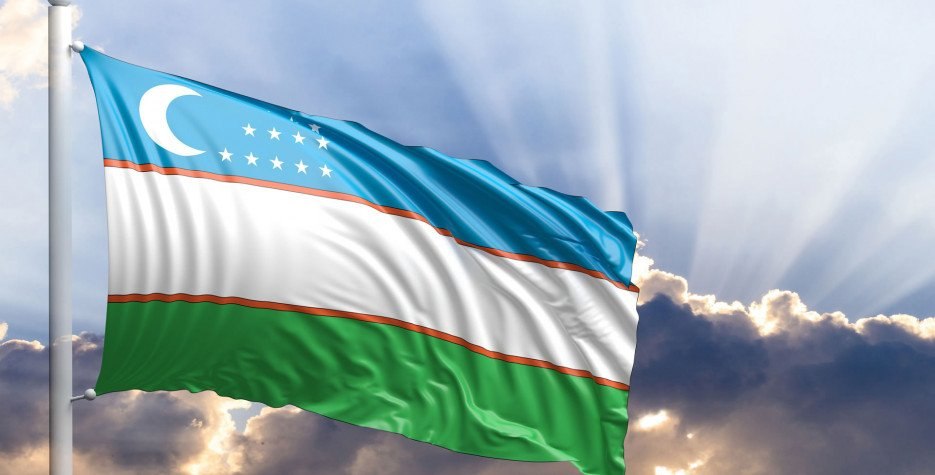 President Ghani is also scheduled to meet with the President of Uzbekistan and the Prime Minister of Pakistan on the sidelines of the Tashkent International Summit.

Meanwhile, looking at the increasing violence, former US President George W. Bush has criticized the withdrawal from Afghanistan in an interview with a German broadcaster released on Wednesday, saying he fears that Afghan women and girls will “suffer unspeakable harm.”

Asked in an interview with German international broadcaster Deutsche Welle whether the withdrawal is a mistake, Bush replied: “You know, I think it is, yeah, because I think the consequences are going to be unbelievably bad.”

In the DW interview, which marked outgoing German Chancellor Angela Merkel’s final official visit to the US, Bush said Merkel had supported the deployment in Afghanistan in part “because she saw the progress that could be made for young girls and women in Afghanistan.” “It’s unbelievable how that society changed from the brutality of the Taliban, and all of a sudden — sadly — I’m afraid Afghan women and girls are going to suffer unspeakable harm,” Bush said.

“I’m sad,” Bush said. “Laura (Bush) and I spent a lot of time with Afghan women, and they’re scared. And I think about all the interpreters and people that helped not only U.S. troops but NATO troops, and it seems like they’re just going to be left behind to be slaughtered by these very brutal people. And it breaks my heart.”

Meanwhile, Chairman of the High Council for National Reconciliation (HCNR) Dr. Abdullah Abdulah warned that the continuation of war does not mean victory, but the continuation of suffering of the Afghan people. Addressing the national peace conference on Wednesday, Abdullah said that the Taliban are not yet present to discuss key issues; however, the republic will not close the door on negotiations under any circumstances, but will stand against the imposed war.

Abdullah added that the government is fully prepared for the peace talks, but the Taliban have intensified the war, and warned if the Taliban pursue their objectives through war and gain legitimacy through talks, they will not achieve any objectives.

Abdullah highlighted that scholars from Islamic countries considered this war illegal and forbidden, and the continuation of this war means the continuation of displacement, suffering, and misery of the Afghan people. In collaboration with civil society organization and women’s rights advocates, Women in Peace Coalition, which organized this conference, has collected signatures from 500,000 citizens across 33 provinces in a nationwide campaign to support the process.

It stated that all participants of the campaign demand permanent ceasefire, acceleration of negotiations, preservation of achievements, and meaningful participation of women, youths, and victims of war in the peace process. The Coalition urged the HCNR Chairman to include the mentioned points in the peace efforts. Abdullah assured that women’s legitimate demands are endorsed by the government and international community as priorities.