Kabul: Nader Naderi, a member of the government’s negotiating team, said that the Taliban had proposed a three-month ceasefire, but had demanded the release of 7,000 prisoners by the Afghan government.

He said that removing the group’s leaders from the UN blacklist was another precondition for the group’s three-month ceasefire plan. “We saw that the release of 5,000 Taliban prisoners did not help the situation and even escalated the violence,” he said.

In fact, as the chairman of the Independent Administrative Reform and Civil Service Commission, Naderi said that the Taliban have intensified their attacks in the provinces, demolishing 260 administrative buildings and depriving 13 million people of public services.

He told a news conference on Thursday that national service personnel had neutralized the current situation and prepared a report on the destruction of public places as Taliban attacks increased. According to Naderi, public service buildings have been severely damaged by the resumption of Taliban attacks. He added that the Taliban had destroyed or set fire to 260 buildings in 29 provinces of the country, which could no longer be used. He estimated the total value of the buildings at $500 million.

He stated that the facility is the property of the Afghan people. Naderi noted that places and property have also been looted during Taliban attacks. According to him, in 82 districts the looting rate was 100%, in 80 districts it was 90%, in 14 districts it was 60% and in 35 districts the looting rate was more than 50%. He added that the offices were looted while providing services to the people in the fields of education, health and agriculture. 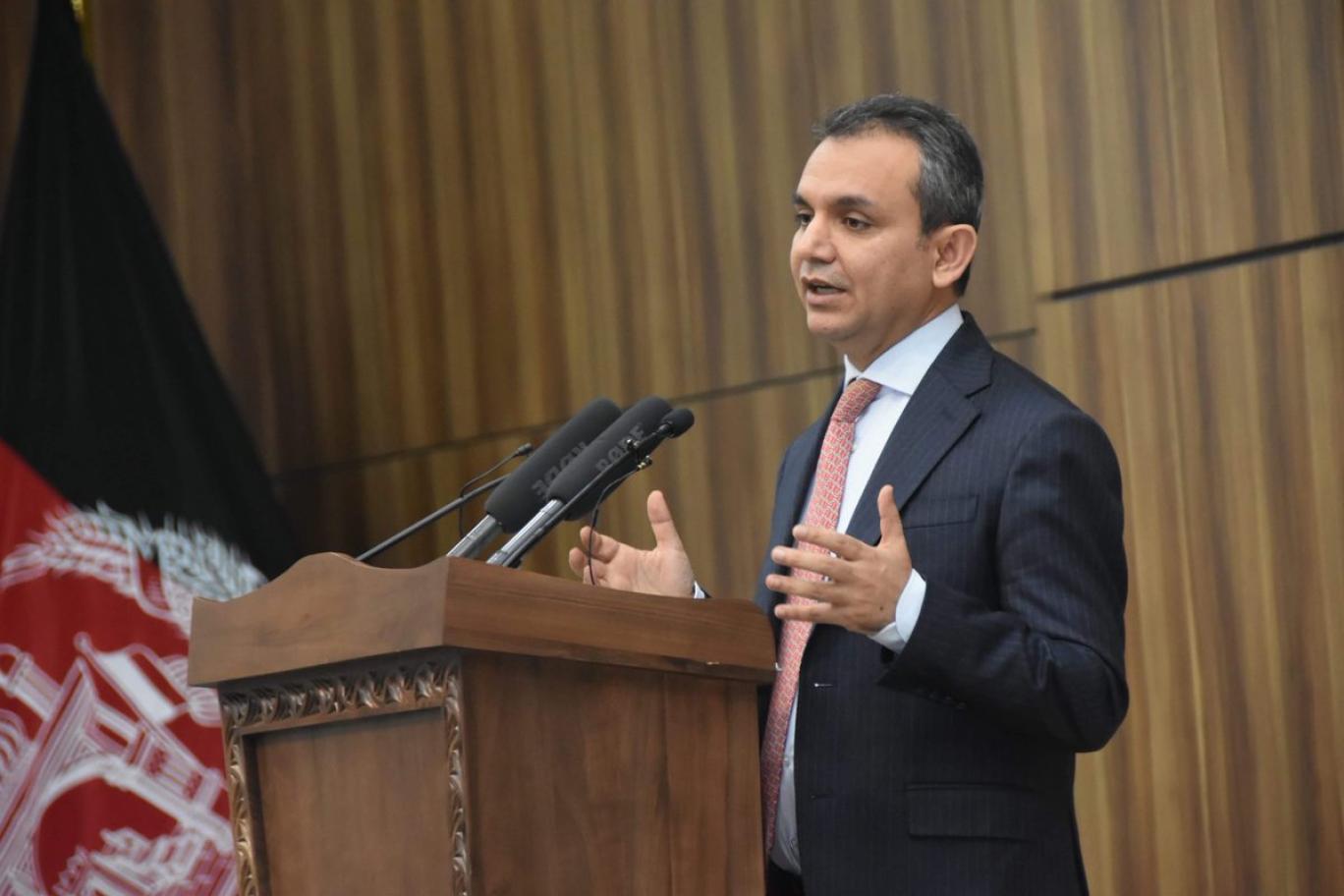 Naderi also said that with the Taliban attacks, more than 4,000 civilian employees and their families have been displaced for fear of Taliban oppression and have taken refuge in major urban centers. He added that with this situation, more than 13 million citizens of the country have been deprived of public services. According to him, water supply, agriculture, health, education and construction services are limited in war-torn areas. He also added that as the Taliban escalated the war, more than 50,000 civil servants had been injured and are now at home.

Naderi also noted that in places where the Taliban have taken control, women service workers have been restricted and not allowed to work in government offices. He clarified, however, that only female health workers are allowed to work, subject to the hijab and the presence of a male guardian with them. He criticized the Taliban’s practice, saying that in accordance with international law, civil service institutions are safe from any attack. He added that perpetrators of demolition of public facilities are subject to legal prosecution under international humanitarian law and should be brought to justice.

Meanwhile, Mohammad Mohaqiq, a senior adviser to the presidency, said that a larger delegation from the Afghan government and political figures is scheduled to visit Qatar soon to hold talks with the Taliban delegation. “A delegation from Afghanistan is heading to Qatar,” said Mohaqiq, speaking at a meeting in Kabul on Thursday. “Representatives of the countries of the world are also gathered there,” he added.

According to him, the main topic of the meeting between the government and political figures with the Taliban in Qatar is achieving peace. Mohaqiq said that if peace is agreed on at the Qatar summit, Afghanistan would calm down and the war would end; but if no peace deal is reached this time, the country is likely to fall into a precipice from which neither the Taliban nor the government and politicians will benefit.

“We will go to a vicious circle of civil war,” he added. “We will face massive casualties that are unprecedented in the world. Eid al-Adha is an opportunity for a ceasefire, and after that, we may go to peace or to a very unusual war,” he said.

The senior adviser to the president said that it is not possible for the Taliban to win militarily and that even if the group is assumed to succeed, the world would not accept their rule. According to reports, a delegation headed by Abdullah Abdullah, chairman of the High Council for National Reconciliation, is scheduled to travel to Qatar on Friday to resume peace talks. It is said that Hamid Karzai, Mohammad Mohaqiq, Gulbuddin Hekmatyar, Younis Qanuni and some other political figures will be included in the delegation.