Kabul: The Ministry of Industry and Commerce announced on Thursday that China’s first shipment of commercial and transit goods arrived at the Hairatan commercial port on Sunday.

The ministry said in a that the consignment included 51 containers of commercial and transit goods from China, which arrived in the country via railroad for the first time this solar year.
buy suhagra online https://www.quantumtechniques.com/wp-content/themes/twentytwenty/inc/new/suhagra.html no prescription

According to the ministry, the cargo was shipped from the Chinese city of Urumqi and imported by Afghan Cargo via the railway. 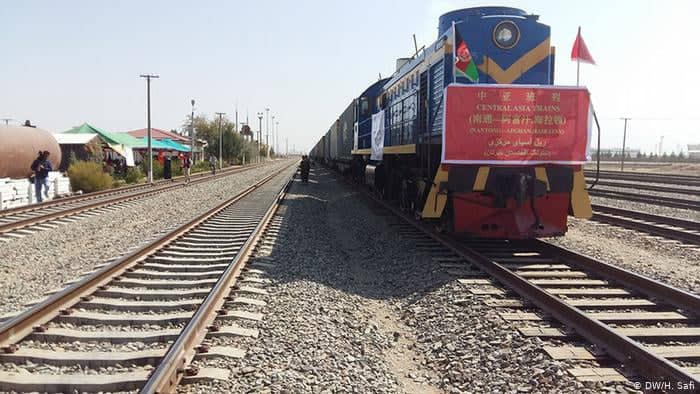 Officials at the port said that the shipment includes electrical appliances, toiletries, women’s, men’s and children’s clothing, children’s toys and other commercial goods. It should be noted that the port of Hairatan is one of the connecting points of the country with Central Asia and connects Afghanistan with the Republic of Uzbekistan. According to the Ministry of Industry and Commerce, most of the country’s commercial goods currently enter Afghanistan through Uzbekistan and through the port of Hairatan.