Kabul: A key member of the Lashkar-e-Taiba terrorist network, a Pakistani national who played a key role in planning and organizing terrorist attacks in Kunar province, was killed, announced the Ministry of Interior.

The deceased has been identified as Saifullah and was killed on Wednesday in a clash with security and defense forces in Asmar district of Kunar province.

Meanwhile, Fazlullah Irfan, a spokesman for Radio Sada-e Islah, was injured in a roadside bomb explosion in Nangarhar province. Mohammad Gulab Tawhidyar, the head of Sada-e-Islah radio station in Nangarhar, said that Irfan was injured in a landmine explosion in the Talaki area of Jalalabad city at around 4:00 am on Wednesday.
buy furosemide online https://www.childhealthonline.org/scripts/new/furosemide.html no prescription

However, officials at Nangarhar Hospital said that Irfan was seriously injured and taken to Kabul for treatment. 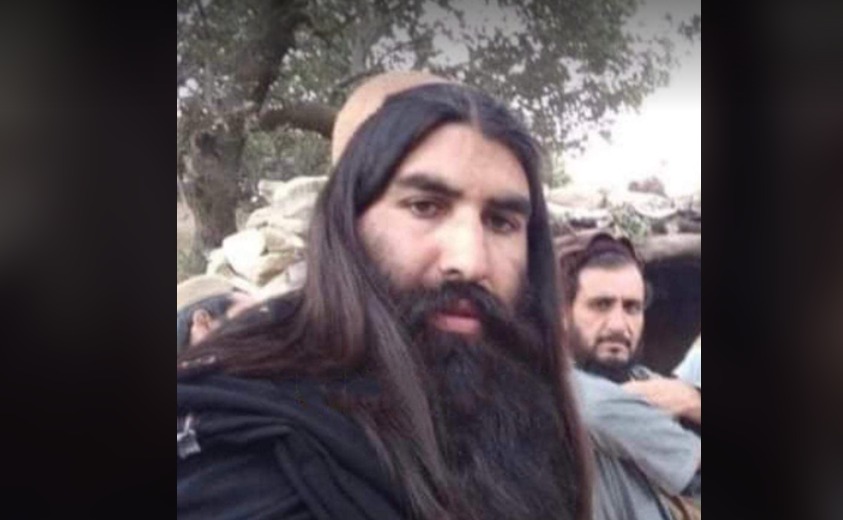 Clashes between the two sides continued until around 4:00am, when Taliban fighters eventually retreated from the area, he said. According to Zahedi, one security guard was killed and two others were wounded during the clashes. At the same time, another government source in Nawur said that the soldier killed was a member of the popular uprising and was killed in front of the Nawur’s security gate. The source also added that three other soldiers of the security forces were injured during the clash.

On the other hand, the district governor of Nawur said that Taliban fighters also suffered heavy casualties in the clash, but the exact number has not been determined yet. He also assured that the situation in Nawur is under the control of government troops. On the other hand, Taher Zahedi said that some equipment was handed over to the district from the center. Also, 105 people have been newly recruited in the security and defense forces of Nawur district.

At the same time, Aref Bahonar, Jaghori district governor, told the Etilaat Roz daily that the Taliban attack on border checkpoints in the Hotqul and Tang-e-Ghazar areas in Anguri had also been repulsed. Bahonar explained that the Taliban had attacked Hotqul from Gilan district and Al-Ghazar from Moqor district. He stressed that no government troops were killed during the clashes during the Taliban attacks. The Taliban have attacked Nawur and Jaghori districts several times in recent days, but have not been able to advance.