Kabul: The Ministry of Justice has said that in the first three months of 1400, 58 legislative documents have been processed.

A statement issued by the Ministry of Justice on Saturday stated that these documents include 18 laws, five amendments to law, 28 regulations, two amendments to regulation, two articles of the association, and there are three attached numbers in the legislative documents that have been drafted, verified and processed.

According to the statement, among these legislative documents, seven documents have published after being approved by the cabinet, the National Assembly and signed by the President. The documents include the law on the sale of used goods of government offices, the regulation of digital network services for televisions, the regulation of commercial advertisements of goods and services, the articles of association of the company Arzaq (a state-owned company involved in providing food-staff since 1937), and the amendment of Article 6 (1) of Article 17 of the Anti-Materials Law, drugs and intoxicants are the amendment and repeal of some articles of the Customs Law and the amendment of Article 26 of the Law on the Establishment and Jurisdiction of the Judiciary. 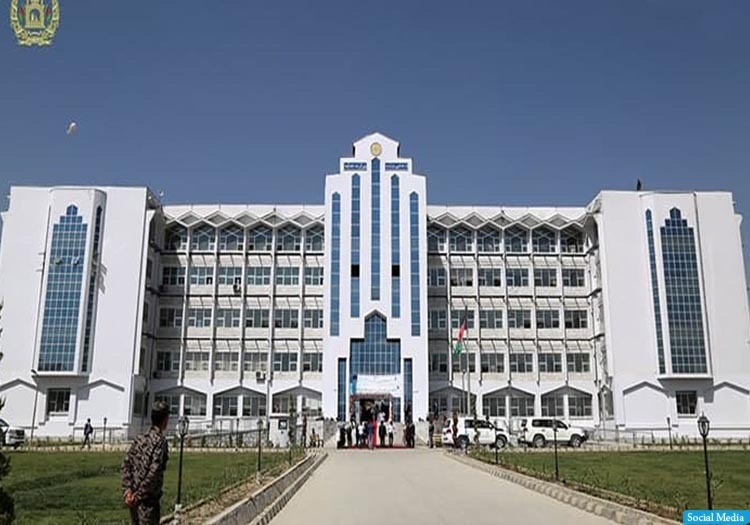 The Ministry of Justice has said that the bill on regulating firefighting affairs has also been finalized and will be published soon. The ministry said that three other legislative documents, including the draft law on the administration of technical, vocational education, the amendment to some articles of the Law on Translation and Certification of Official Documents, and the amendment to Article 35 of the Value Added Tax Law, after approval by the Cabinet were sent to the National Assembly for approval.