Hanif Rezaei, a spokesman for the 209th Shaheen Corps, said on Sunday that the airstrikes had been carried out in the Kaldar and Chimtal districts of Balkh. Rezaei said that the air force bombed several Taliban positions in the Joy-e Jadid area on Saturday in Kaldar district of Balkh province, killing 80 Taliban members and wounding 43 others.

The spokesman for the 209th Shaheen Corps said a Taliban member was killed and another wounded in an airstrike in the Chimtal district of Balkh province. According to Hanif Rezaei, a vehicle, 10 motorcycles and a Taliban Humvee full of explosives were also destroyed during the attacks. The Taliban have not yet commented on the matter.

Meanwhile, General Abdul Rahman Rahman, senior Deputy of Interior Ministry, went to Takht-e-Pul district of Kandahar province to assess the security situation and inspect the activities of the forces stationed in the district. He gave the necessary instructions to the military officials of the district to fight terrorism and suppress the terrorists and praised their recent operations and activities.

Also, at 3pm on Saturday, terrorists placed a ring of mobile controlled bomb in a passenger car in the PD18 of Kabul, in the area of Shohada square. Fortunately, before the explosion, it was detected and defused by the engineering team of Kabul Police Headquarters and a bloody terrorist incident was prevented.

Meanwhile, victims and families displaced to Kabul after the fall of Malistan district in Ghazni province called on the government to pay immediate attention to the security situation and the displaced people in the district. The families and victims told a news conference in Kabul on Sunday that the Taliban had committed war crimes after entering Malistan and shot dead civilians who were not involved in the fighting. 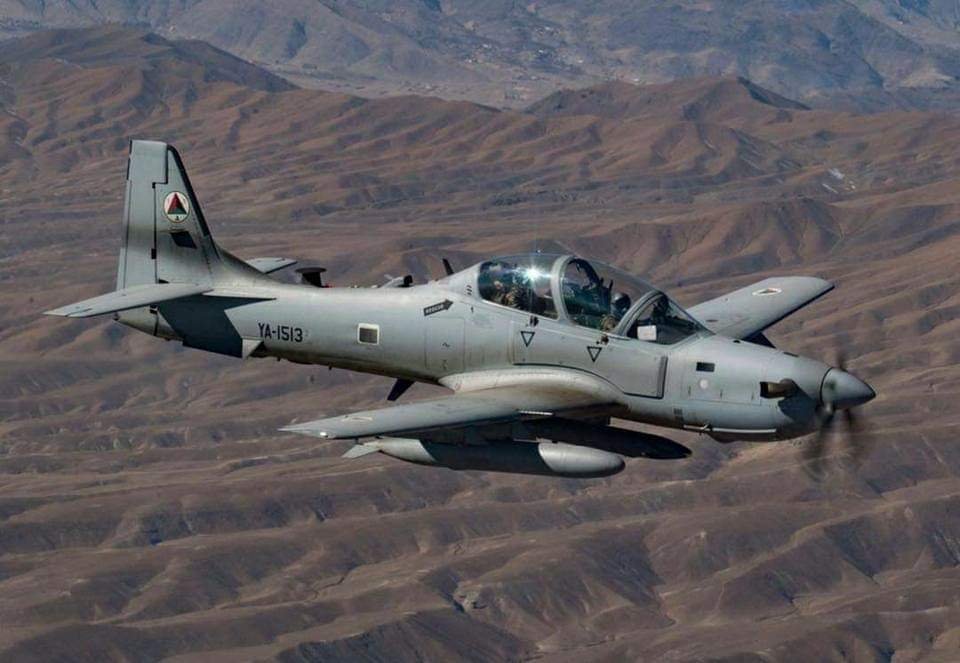 They called on the Office of the United Nations Assistance Mission in Afghanistan (UNAMA) and international agencies to stop the Taliban from killing civilians in Malistan district and to prevent the spread of war crimes in accordance with international law and human rights. According to Malistan residents, the Taliban raided people’s homes and, after “looting” property, set fire to residential houses and looted shops in the center of Malistan district.

According to local residents, the Taliban have killed at least 43 people in Malistan district of Ghazni province, including military and civilian people, including women and children. The Taliban deny the allegations. Residents also say dozens of families, most of them children and women, have been displaced. These displaced people have migrated to Kabul and neighboring areas of Malistan.

Residents of Malistan point out that after the fall of Malistan district to the Taliban, the provision of government services to the people has stopped and even the provision of health services has stopped. The victims of the Taliban attack on Malistan, Ghazni, have called on the government to fulfill its constitutional obligation to restore order and security in Malistan district and clear the area of Taliban fighters.

Residents of Malistan called on the government to take immediate and serious measures to ensure lasting security in the district, and to review the security establishment in Malistan, given the geography of the district and its proximity to insecure districts. They also called on the Taliban to stop killing innocent people, looting people’s homes, shops and farmland, and to address the perpetrators of such crimes in their ranks.

Residents of Malistan have also called on the parties involved to return the displaced as soon as possible and to provide an opportunity for the people to harvest their crops so that life can return to normal. Victims of war and displaced people in Malistan have called on charities to reach out to war victims in Malistan district and take action.