Kabul: Abbas Karimi, a 22-year-old young Afghan swimmer in the United States, is scheduled to compete in the 2020 Tokyo Paralympics next month. For the first time since the championships, city officials in the United States have dedicated July 20 as the day to honor Karimi.

The official Twitter page of the city of Fort Launderdale, a coastal city in the US state of Florida, has published pictures of the occasion and said that July 20 was celebrated as Abbas Karimi Day.

Karimi, a young Afghan swimmer from Bamyan province, was born without hands. However, despite the absence, he grabbed the first place in several national and international swimming competitions. Karimi has proven that disability cannot hinder progress. In Bamyan, Abbas Karimi first showcased his skills in driving and writing with his feet. Then, he turned to martial arts and swimming. In a very short time, he was able to develop his swimming skills under the supervision of the officials of the national water sports team and win a gold medal for the first time among the physically challenged. 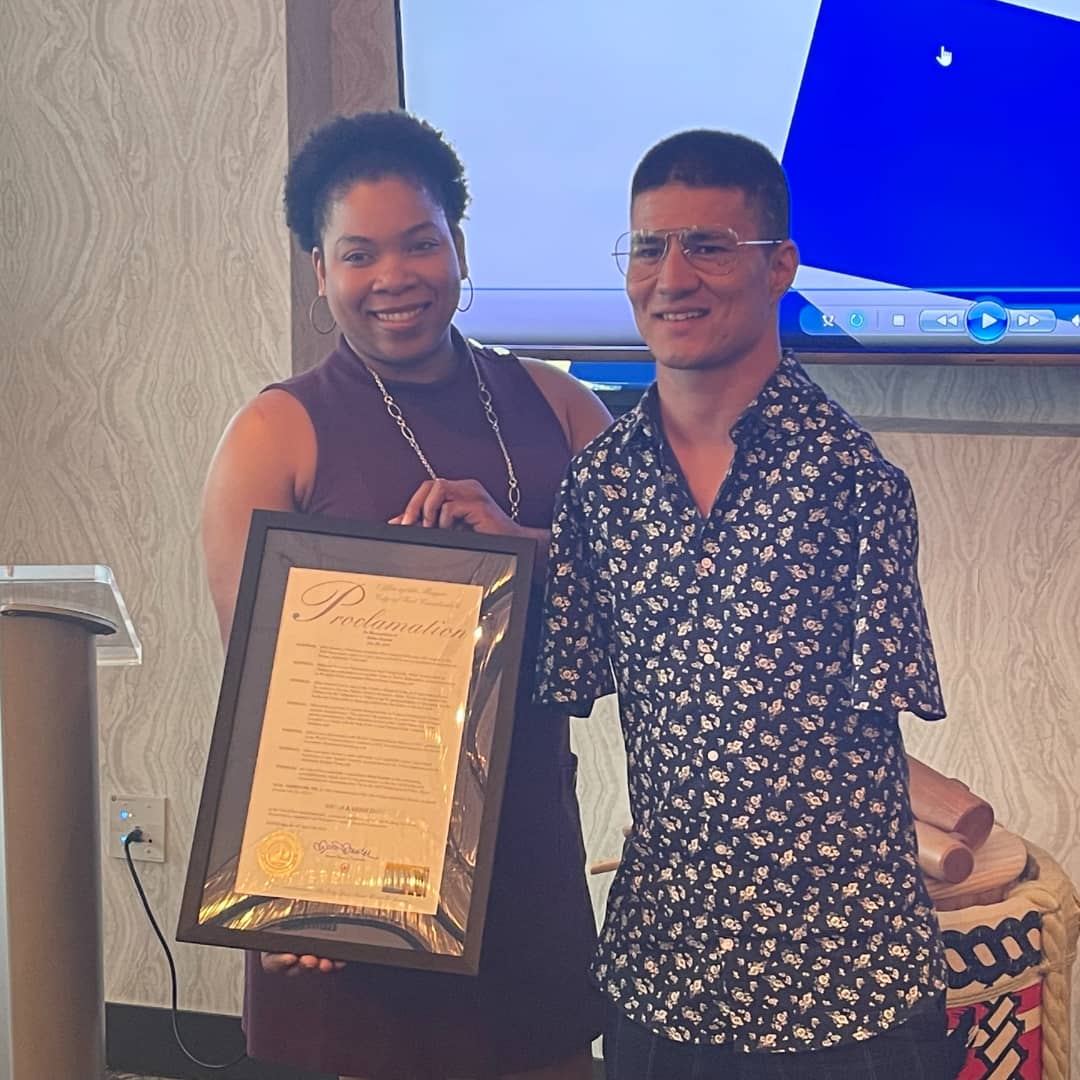 Karimi participated in the 2013 International Swimming Competition in Turkey and won the gold medal in the competition. Karimi also won a gold medal at the 2018 World Swimming Championships in Indianapolis, USA. Earlier, in 2017, he won a silver medal in the swimming competition at the World Championships in Mexico City. Karimi also won four gold medals in 2019 by participating in a nationwide inter-state competition in four swimming styles. These medals and championships paved the way for him to participate in the Tokyo 2020 Paralympic Games. He is now set to compete in the Tokyo Olympics next month, and there is hope that he will also win. Karimi had said two years ago that he was preparing to compete in the 2020 Tokyo Paralympics.