Kabul: On the occasion of Eid al-Adha, President Ashraf Ghani issued an amnesty order and commutation of the sentence of “imprisonment” for military and civilian convicts. Safiaullah Jalalzai, the press director of the Prisons Administration, told Hashte Subh daily that a part of the order was for military prisoners.

Mohammad Ashraf Ghani’s decree issued on the occasion of Eid al-Adha has eleven articles. According to the provisions of Article 4, the number of officers, brigadiers, lieutenants, soldiers and soldiers of the National Army, the National Police and members of the National Directorate of Security and other ministries of the military organization who have been sentenced to “partial imprisonment”, if one third of their sentence is “partial” and if they have passed, their punishment will be forgiven.

It is not yet clear how many prisoners of war will benefit from the terms of the presidential decree. The authority implementing this decree has been appointed by the Prison Administration. There are also commissions in the provinces and in Kabul that include representatives from the Prisons Administration, the Attorney General’s Office, the Ministry of Interior, the General Directorate of National Security, the Ministry of National Defense, and the Ministry of Women. These commissions implement the presidential decree. The representative of the Independent Human Rights Commission in the provinces and Kabul oversees the implementation of this decree. 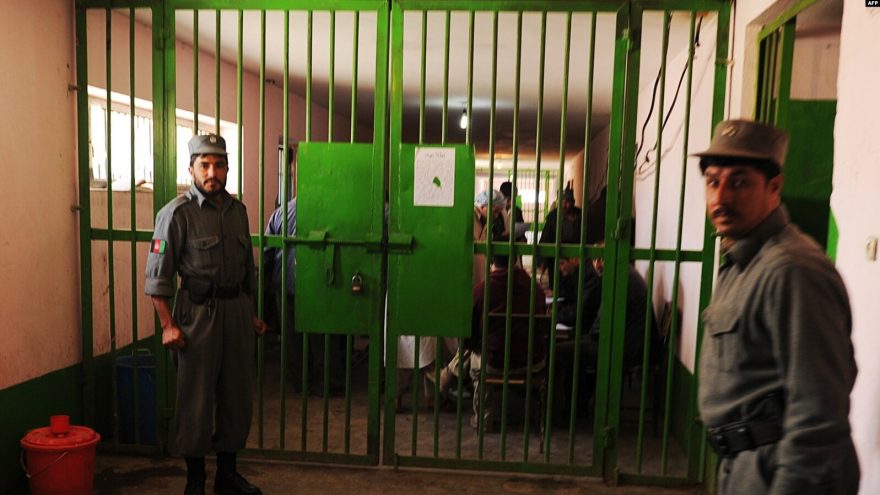 Meanwhile, officials at the National Statistics and Information Authority (NSIA) reported to President Ghani that six million e-IDs have been distributed so far and there is a demand for another eight million. However, the president has called for speeding up the distribution of electronic IDs.

The Presidential Palace announced on Sunday that President Ghani had heard a report from officials of the NSIA on their technical activities, systems development, and distribution of electronic IDs. Ahmad Javid Rasouli, head of NSIA, said that in addition to designing a work system to increase manpower, about six million electronic IDs have been distributed and there is a demand for another eight million ID cards.

Last year, the House of Representatives approved a bill calling for a halt to the distribution of electronic ID cards. This plan did not stop the distribution of ID cards. Members of the House of Representatives were trying to restore the law passed by the parliament, according to which the nation and ethnic group were not mentioned in the identity card. This parliamentary resolution was not accepted by the government.