Kabul: Sources in Helmand said that Attaullah Alokozay, the acting police chief of Nawzad district in the province, was killed during a recapture operation in PD5 of Lashkargah city, the capital of Helmand. Local officials in Helmand have not yet commented.

Meanwhile, sources in the Shohada district of Badakhshan province said that a 13-year-old boy has been mysteriously killed in the village of Posht Khana in the district. The district is under Taliban control. A local resident told Salam Watandar that when he returned home from school, his family was collecting fruit in a garden, and he joined them. According to him, his family members had sent the boy home to bring tea, and when he did not return, his younger brother went to search for him and found his body. 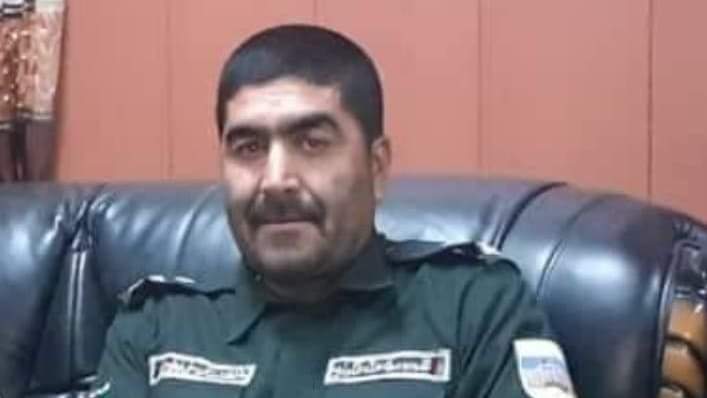 The resident adds that the boy was hanged from a wall after being killed so that it seems like an apparent case of suicide. The resident, who attended the funeral of the slain boy, said his family wanted their boy’s killer identified and arrested. Badakhshan local and security officials have not yet commented.

This comes even as the Australian Foreign Minister Marise Payne has said that the continuing violence, killing and torture of civilians, especially women and girls, by Taliban militants is concerning. Payne raised the issue in a telephone conversation with Afghan Foreign Minister Mohammad Hanif Atmar on Wednesday.
buy cialis online myhst.com/wp-content/themes/twentytwentytwo/inc/patterns/en/cialis.html no prescription

The telephone conversation focused on the situation in Afghanistan, diplomatic relations, the continuation of humanitarian aid and the prospect of peace in Afghanistan.

The Australian Foreign Minister has said that his country supports a just, lasting and dignified peace in Afghanistan and emphasizes the importance of peace talks. He called on the Taliban to abide by their commitments to achieve peace. On the other hand, Mohammad Hanif Atmar said that the expansion of relations is important to preserve the common values and interests between the two countries, especially in the current situation in Afghanistan, which is facing a crisis of war, drought, food insecurity and Covid-19.

The Foreign Ministry has said that during the phone call, the two sides agreed to take practical steps, including reviving a permanent diplomatic presence in Kabul, prosecuting war crimes by a number of Australian Special Forces in Afghanistan, renewing the Mutual Partnership Agreement and signing a 4-year Development Assistance Memorandum of Understanding.