Kabul: The Ministry of Justice has announced that it has recently established a legal counseling center to provide free counseling services to the public.

The Ministry of Justice issued a statement on Monday, saying that the ministry has been setting up a free consultation service center for some time. The ministry has stated that the purpose of establishing this center is to provide legal advice services to citizens in order to solve their legal problems. According to the Ministry of Justice, the center provides legal counsel to citizens on legal, civil and criminal matters during official hours by calling 188. The ministry added that legal advisers respond to citizens’ calls from 8:30 am to 4:00 pm.

The ministry added that people across the country can call this number to share their legal problems with the ministry’s advisers.

Meanwhile, the Minister of Agriculture, Irrigation and Livestock Anwarul Haq Ahadi said that millions of people around the world are at risk of food shortages, with Afghan citizens at the forefront of food insecurity.

Speaking at the UN Food Systems Summit on Monday, Ahadi said that providing balanced and sustainable food for citizens is a priority for the Afghan government. Ahadi said that due to the war and drought in Afghanistan, there is a possibility of increasing poverty and food insecurity.

The Minister of Agriculture said that Afghanistan is committed to providing healthy and adequate food for its citizens and called on the United Nations and international development agencies to continue their technical and financial support to fulfill this commitment. According to Ahadi, the Afghan government has established an independent administration to ensure food security.

He added that the Ministry of Agriculture is modernizing agriculture to help reduce poverty in remote areas, distributing improved seeds and developing new methods of gardening. The United Nations Food Systems Meeting (UNFSS) was attended by 111 countries and was attended by Anwarul Haq Ahadi, Minister of Agriculture, Irrigation and Livestock, representing Afghanistan.

Meanwhile, the Save the Children organization said that it is appalled by new UN data published today which shows that the number of children killed or injured in Afghanistan in the first half of this year rose more than 55% compared to a year ago to 1,682. 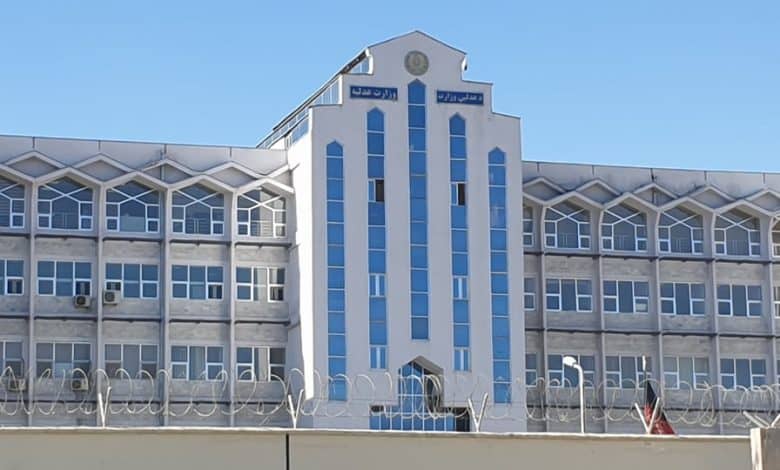 More children were killed or wounded in this period than in the same period of any other year for which the UNAMA has recorded data. Children accounted for 32% of all civilian casualties, up from 30% a year ago. In addition, the number of casualties that were girls almost doubled compared with the same period last year 622, marking the highest level ever recorded.

Between 1 January and 30 June, the United Nations Assistance Mission in Afghanistan (UNAMA) documented a total of 5,183 civilian casualties (1,659 killed and 3,524 injured) – a rise of nearly 50% from a year ago. Among these 468 children were killed and 1,214 injured. The figures reverse the trend of the previous four years, in which civilian causalities decreased in the first half of the year.

Chris Nyamandi, Save the Children’s Country Director in Afghanistan, said, “Afghanistan is one of the most dangerous places in the world to be a child, and these figures are yet another shocking indictment of our failure to protect Afghan children from the horrifying fallout of war. The record number of child casualties we’ve seen this year could not be any clearer indication that the recent escalation of the conflict is already having a catastrophic impact on children. This should be a wake-up call to the international community to keep investing in Afghanistan’s future before any progress that has been made here is undone. We call on all parties to stop the violence and protect civilians, especially children, and respect their obligations under international humanitarian law. All efforts must be made to agree an enduring peace settlement so that future generations of children can grow up in a country free of the fear of violence, death, and injury.”

“Instead of violence, all parties must focus on ensuring children can go back to school as soon as possible. Children have lost precious school time due to the double whammy of conflict and COVID-19, and our studies on school drop-out show that girls have been hardest hit. For Afghan children, education is their only chance for a way out of this devastation – they must not be denied that chance,” Nyamandi said.

Also, the port of Torghundi in western Afghanistan has been opened to trade caravans. Younes Momand, deputy director of the Afghanistan Chamber of Commerce and Investment, told RFE / RL that the port was reopened to caravans on Sunday night at the request of Turkmenistan and Afghan officials. He added that so far 35 oil tankers, 22 gas tankers have been imported and on Monday, 13 wagons of flour and 12 wagons of wheat will probably enter Afghanistan.

The port, located between Afghanistan and Turkmenistan, was closed a few days ago due to Taliban attacks on commercial convoys. Meanwhile, Taliban attacks on some of the country’s ports have made food and fuel more expensive. But the Afghan government says it will soon clear a number of ports still under Taliban control of the group and open them to trade convoys. Meanwhile, the prices of flour, oil, rice, gas and oil have increased in the country’s markets, which has worried people.